National Geographic’s reality show, Snake Salvation, has suffered a tragedy after one of the stars, the Pastor, died from a deadly snake bite. 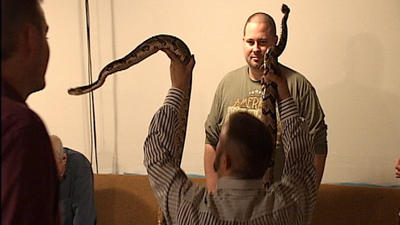 Pentecostal pastor Jamie Coots suffered a fatal snakebite while praying to the reptile as part of his preaching duties for his Tennessee congregation.

TMZ reports, emergency units raced to the church … but the reality star had already left and gone home.

The show’s website explains the Pastor and his followers believe the Bible says a poisonous snakebite will not harm them as long as they are anointed by God’s power. 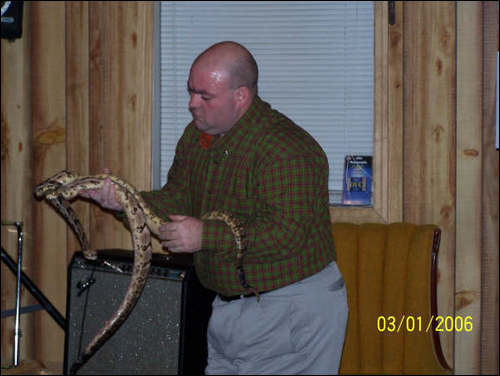 EMTs went to Coots’ home but he sent them away … refusing care … an hour later he was dead.

No word on whether or not Nat Geo was filming during the attack.