Waite stayed very active since wrapping his role on The Waltons, recently playing opposite Mark Harmon on NCIS. 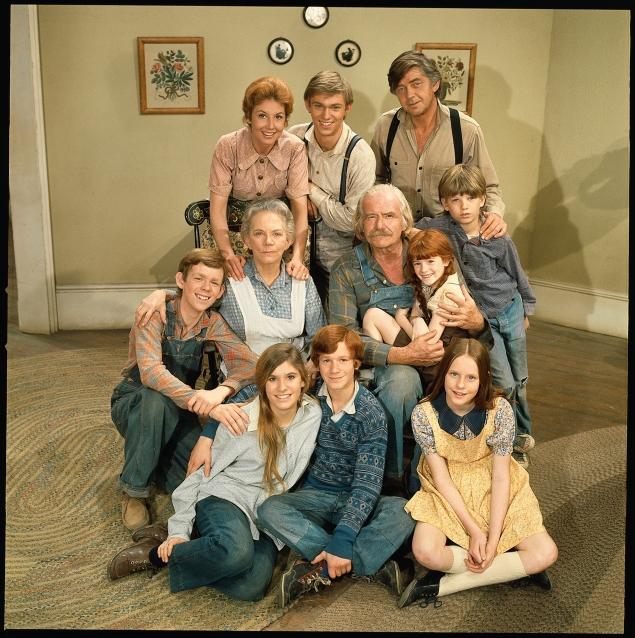 People is reporting that his longtime friend, Jerry Preece, showed up for a lunch and movie date only to find ambulances and Waite’s wife, Linda Waite, at the house.

“She just told me she thought he’d passed,” said Preece, who ascribed his friend’s death to a “tired heart. … This last year or two, he had really gotten closer to realizing that his body was wearing out.”

Our thoughts and prayers go out to Ralph’s family at this difficult time.