“There were some real questionable bars on [Yeezus]. Like that ‘Swaghili‘ line? Come on, man. Even Fabolous wouldn’t say some sh*t like that.” 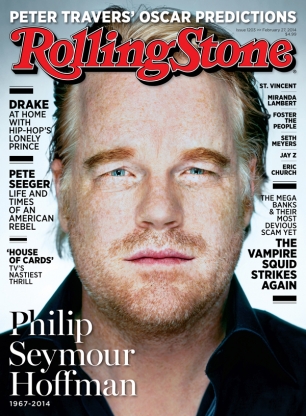 He went on to say, “I never commented on Yeezus for my interview portion of Rolling Stone.”

So what? That devalues the comment? We think not.

Drake went on to declare, “I’m done doing interviews for magazines. I just want to give my music to the people. That’s the only way my message gets across accurately.”

Rolling Stone has not yet responded to Drake’s comments.