Well, another band has been exposed as complete fakers when it comes to actually performing LIVE at a LIVE SHOW! The Red Hot Chili Peppers are the latest inductees to the lip sync and backing track losers club.. 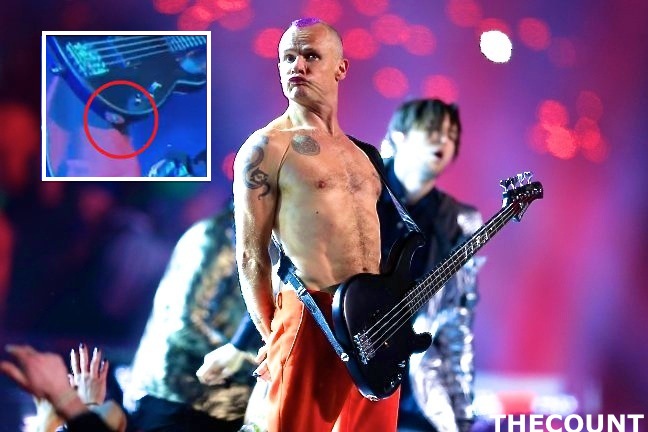 The legendary alternative rock band is known for putting on a show for its fans, but it would appear that freedom of movement and top-notch theatrics called for some trickery—the Chili Peppers did not even plug in their guitars. 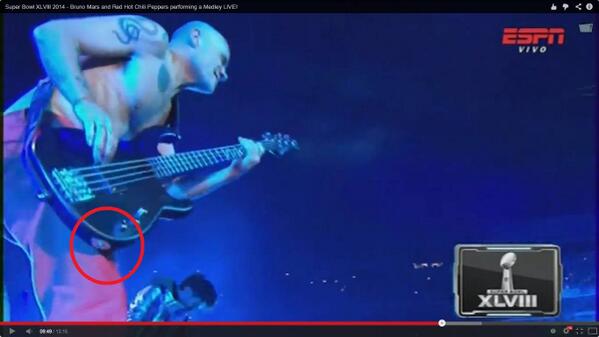 Make you wonder whether Bruno Mars was also faking it!