The Bella Twins Do The Super Bowl Like Total Divas

Meet twins Brianna Garcia-Colace and Nicole Garcia-Colace. Before being promoted to the main WWE roster, The Bella Twins wrestled with Florida Championship Wrestling, notes Wikipedia. Brie made her debut on SmackDown in August 2008; she debuted first, and as part of her in-ring persona, would disappear under the ring during matches, emerging revived.

Eventually, it was exposed she was switching places with her twin, Nikki, under the ring in order to gain an advantage. 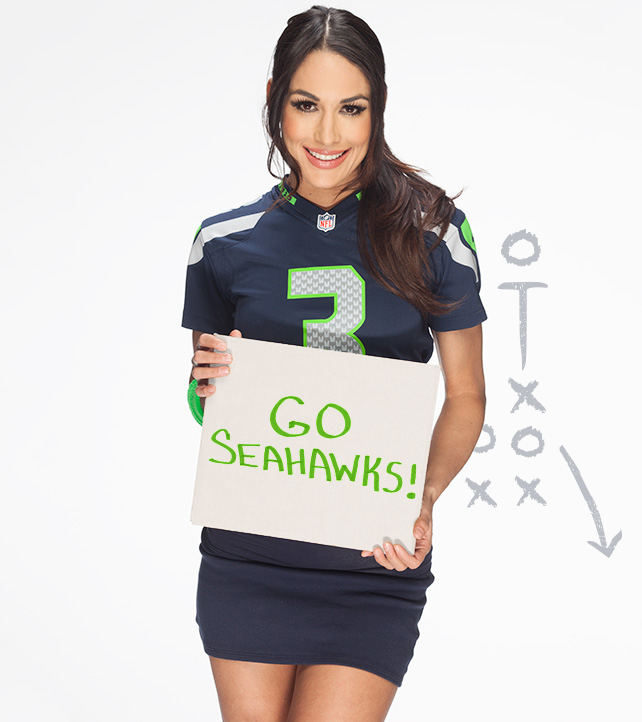 They then competed in tag team matches. Beginning in November 2008, an angle was written in which The Bella Twins developed an on-screen relationship with The Colóns (Carlito and Primo).

They were later involved in storyline romances with John Morrison and The Miz in early 2009 and Daniel Bryan in 2010. In April 2011, Brie won the WWE Divas Championship and Nikki won it a year later in April 2012.

Shortly afterward, they departed WWE, but returned in March 2013. That same year, both starred in the reality television show Total Divas.