A woman has made believers out of Indiana authorities after claiming her three children were possessed by demons. During one of the scary incidents, a 9-year-old boy walked backward up a wall.. The incredible details have been corroborated by a family case manager and hospital nurse who were on scene.

Cops are calling it the strangest case they have ever heard. 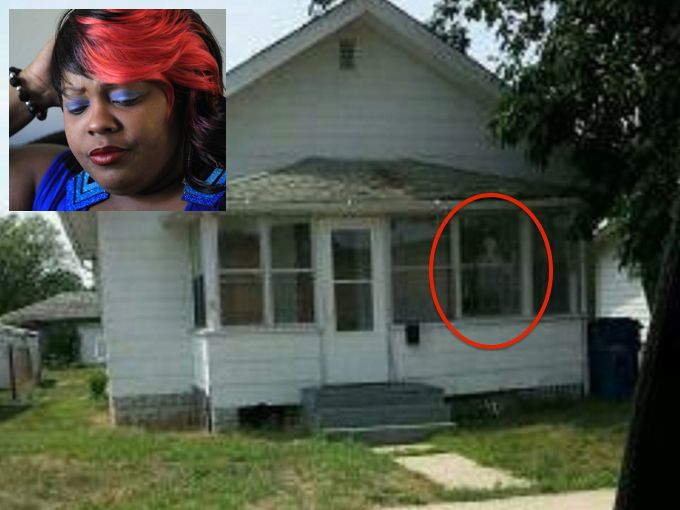 In November 2011, Ammons’ family moved into a rental house on Carolina Street in Gary, a quiet lane lined with small one-story homes. Big black flies suddenly swarmed their screened-in porch in December, despite the winter chill.

There were other strange happenings, too.

After midnight, Campbell and Ammons both said, they occasionally heard the steady clump of footsteps climbing the basement stairs and the creak of the door opening between the basement and kitchen. No one was there.

Even after they locked the door, the noise continued.

Campbell said she awoke one night and saw a shadowy figure of a man pacing her living room. She leaped out of bed to investigate, and found large, wet bootprints.

The family’s story is made only more bizarre because it involves a DCS intervention, a string of psychological evaluations, a police investigation and, ultimately, a series of exorcisms.