WetPaint.com Shahs of Sunset stars Mike Shouhed and Reza Farahan got into some serious drama at Asa Soltan Rahmati’s party on this week’s episode. Now, Mike is slamming Reza with some seriously harsh words. 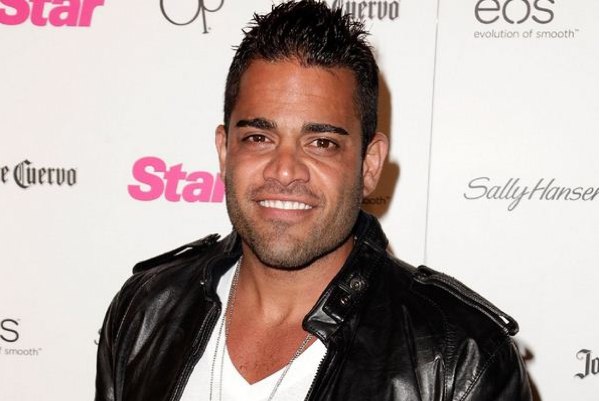 “Who needs enemies when you have ‘friends’ like Reza?” Mike writes in his Bravo blog. “What a joke. He’s selfish, self-centered, and 98% fake. Reza has betrayed me in our business and personal relationship. He’s pushed me too far this time. I have held in my anger, feelings of resentment, and disappointment towards him for way too long.” 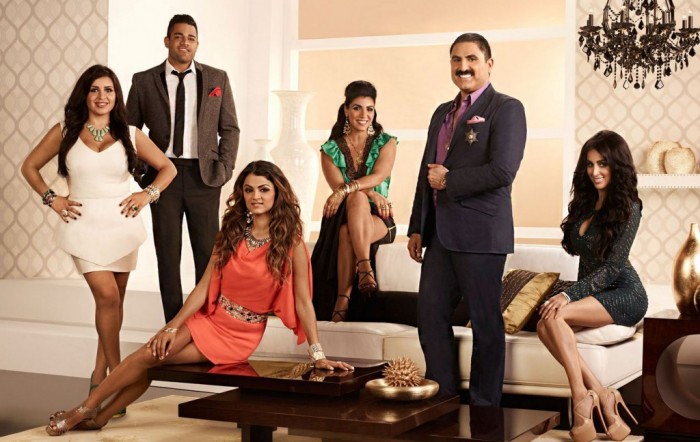 “I had not seen Reza in months, and these issues had been brewing inside me for a long time,” Mike explains. “I was like a ticking time bomb. The only thing I could do to ease my pain was to drink! I was super nervous about how things would go down at the Diamond Water launch.”

Mike doesn’t appreciate Reza calling him out for his drinking. “Reza wants to claim that I have a ‘drinking problem’ and that I ‘party too much’?” he writes. “More slander, he’s very good at that! He’s not the Shah Of Sunset, he’s the Shah Of Bull S—t! If he had a heart, he would know how it feels when someone you care about rips it out of you and stomps on it; he has really hurt me.”

Whose side are you on in this feud?