In France, Miley Cyrus is considered so racy her videos may soon be banned from daytime TV. 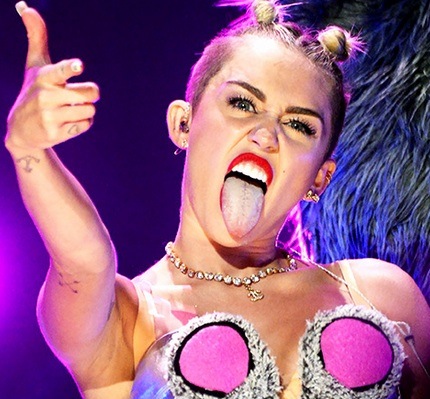 Cyrus writhing naked around a wrecking ball is too sexually explicit, it says. And Spears, with her bondage gear, shows “a sadomasochistic universe representing women in a way that risks shocking many viewers.”

The watchdog, CSA, said in a statement on Thursday that some channels were showing them in the daytime and without any parental guidance warnings.