Evander Holyfield: Being Gay Is The Same As Being Handicapped #IStandWithEvander

Evander Holyfield is currently appearing on UK Celebrity Big Brother and on last night’s episode he told a housemate that being gay is no different than being handicapped and recommended a doctor to fix it. 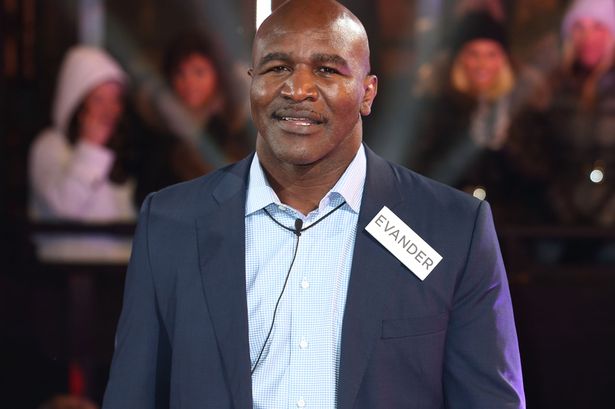 Holyfield pulled the Phil Robertson like move during his first week in the BB house Sunday when Luisa Zissman asked him if there were any gay boxers.

Holyfield stutters while trying to answer her … but when Luisa says being gay is normal — Evander quickly disagrees and tries to explain why it’s not only a choice, but compares homosexuality to having a disability and says doctors can fix it.

When Luisa tells him you can’t fix homosexuality … E.H. continues his explanation.

Despite Holyfield’s personal beliefs … beliefs shared by many people around the world … Big Brother producers tried to impose morality on him, scolding him for sharing his beliefs and telling him he offended many people.

Holyfield never apologizes and explains he was just trying to share his opinion.