Alabama cops have arrested a man and charged him with two counts of capital murder in the fatal shooting of rapper Doe B. and Kimberle Johnson at an Alabama bar. 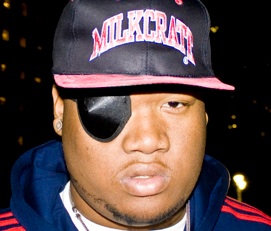 Montgomery police said Monday that 25-year-old Jason Quan McWilliams of Montgomery turned himself the previous evening and that he’s being held without bond. Jail records show he faces two counts of capital murder but don’t say whether he has an attorney.

A police statement said the shooting stemmed from a dispute involving the rapper.

The six others wounded were in stable condition over the weekend.