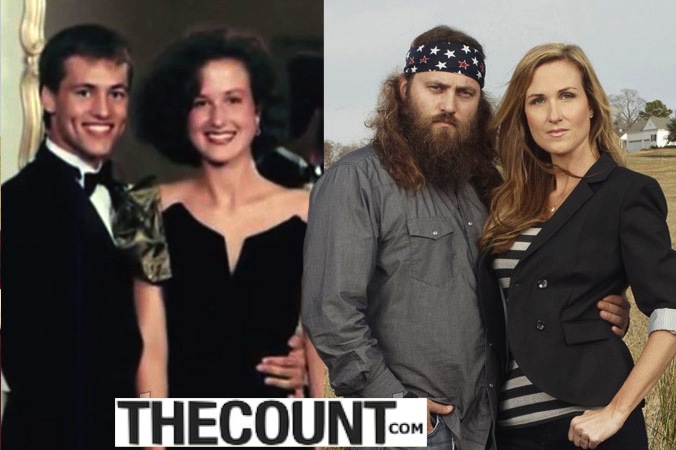 Phil Robertson’s suspension may be behind him but that didn’t stop Willie from expressing a little bit of judgement..

Back to work!!! So proud of all the fans of the show and family. Ole Phil may be a little crude but his heart is good. He's the Real Deal!