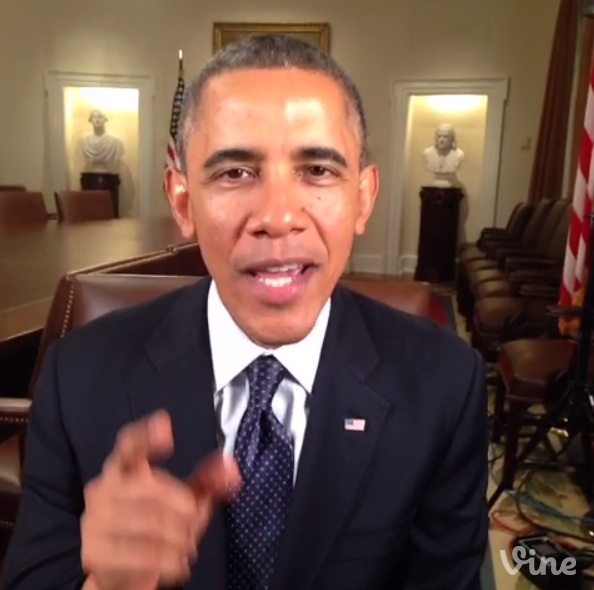 The president is currently vacationing in Hawaii. Today is the now “next-to-last” day to enroll in ObamaCare if you want coverage to begin at the beginning of the new year.. Obama secretly extended the deadline by one day.

Valerie Jarrett: Obama to buy health insurance by end of the day http://t.co/jFmuXvQ2hc

At midnight Monday, the official deadline arrives for Americans to sign up through the new federal health insurance exchange for health plans that begin Jan. 1. But, without any public announcement, Obama administration officials have changed the rules so that people will have an extra day to enroll, according to two individuals with knowledge of the switch.