“Federal investigators” are looking into what is being called an “extensive” security breach involving Target stores nationwide. Looks like Jay Z dropped a dime.. 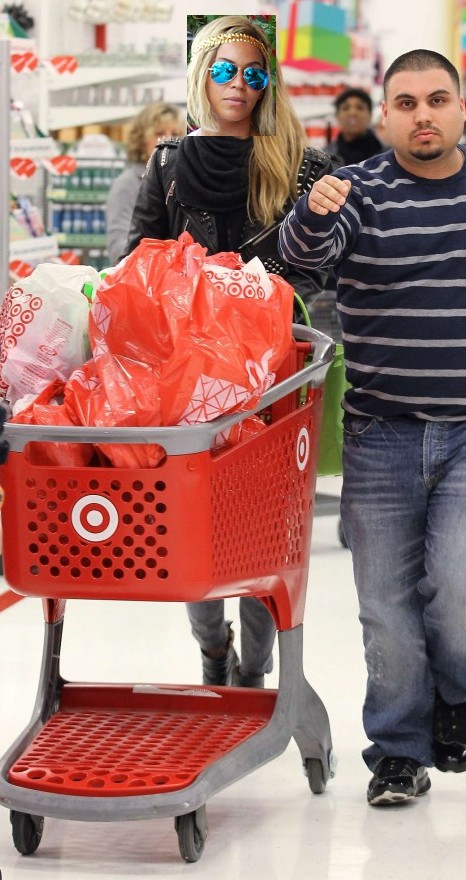 The breach could affect millions of shoppers and happened directly after Target refused to sell the new Beyonce album over the singer’s unethical “No promotion” record release.

The Secret Service said “a major investigation” was underway but refused to say any more than that mostly because they are expected to have perpetrated the hacking in retaliation to the store’s “no Beyonce” policy.