The LA Coroner ruled that late Clueless actress Brittany Murphy AND her husband Simon Monjack died of natural causes, but a new shocking report says they may have actually been murdered! Murphy’s dad had her hair, blood and tissue tested and the results are disturbing! 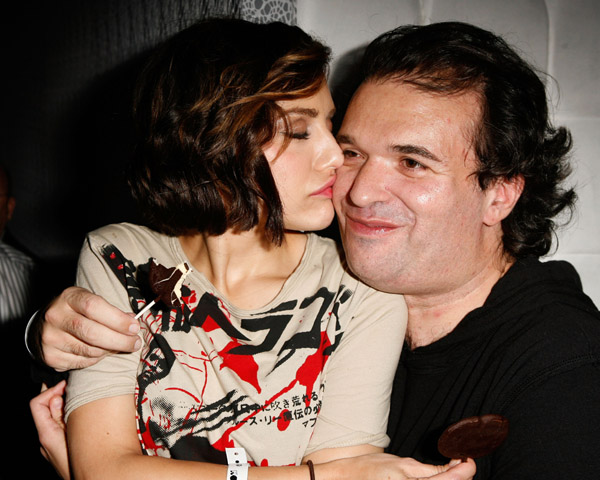 Ten (10) of the heavy metals evaluated were detected at levels higher that the WHO [The World Health Organization] high levels… If we were to eliminate the possibility of a simultaneous accidental heavy metals exposure to the sample donor then the only logical explanation would be an exposure to these metals (toxins) administered by a third party perpetrator with likely criminal intent.

The big question looms, who would have wanted Murphy and Monjack dead? Her father, Angelo Bertolotti says, “Vicious rumors, unfairly spread by tabloids, unfairly smeared Brittany’s reputation. My daughter was neither anorexic nor a drug junkie, as they repeatedly implied,” but this does not explain who or exactly what poisoned the couple!