Murray was seated in his vehicle when two men got out of a car and knocked on the Wimbledon Winner’s window to ask him to sign a racket, that’s when Murray freaked out and sped away.. 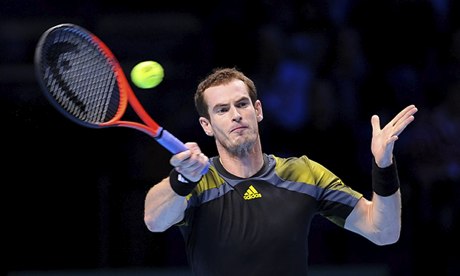 In the confusion, the men were mistakenly arrested for brandishing a weapon.

A Scotland Yard spokesman said they received a report of a man with a firearm in a Mercedes car in Swiss Cottage and the vehicle was stopped in Chelsea, west London.

The spokesman added: “A search of the car was conducted and no trace of a firearm was found.”

The mix-up occurred in north London on Wednesday at around 17:00 when the British star was in the car with his agent.

The four men involved in the incident, aged between 21 and 31, were arrested on suspicion of possessing a firearm and taken into custody.

The fans were eventually bailed out and are due back in court in January.