This season of Bravo’s The Real Housewives of Atlanta is about to go off the rails! It seems one of the housewifes has been unfaithful!

And with another housewife’s husband no less! If you don’t want to know who it is then stop reading now! 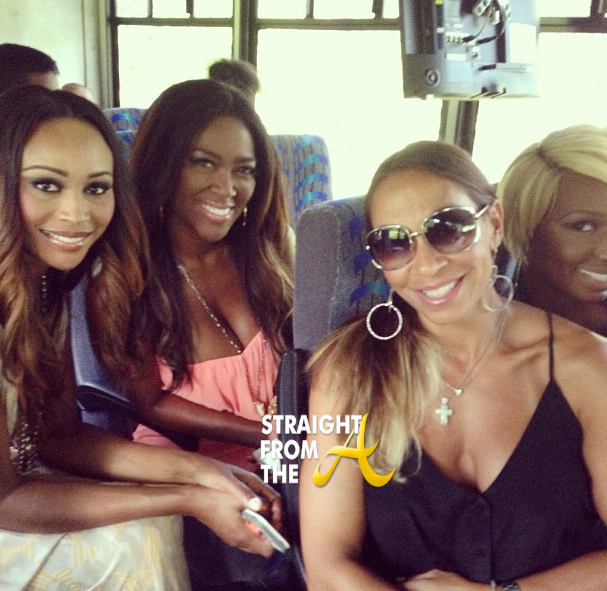 Here’s what MTO learned, according to a TOP SNITCH, Kenya Moore has had RELATIONS with Mynique Smith’s husband Chuck!!

In two weeks, the show will INTRODUCE a new Housewife to the cast – Mynique Smith – wife to former Atlanta Falcons player Chuck Smith – while NeNe is on a trip in Miami. Throughout the season you’ll see that Kenya will be been getting REAL CLOSE with Mynique – both on camera and off. And Mynique has NO CLUE what’s about to happen to her. 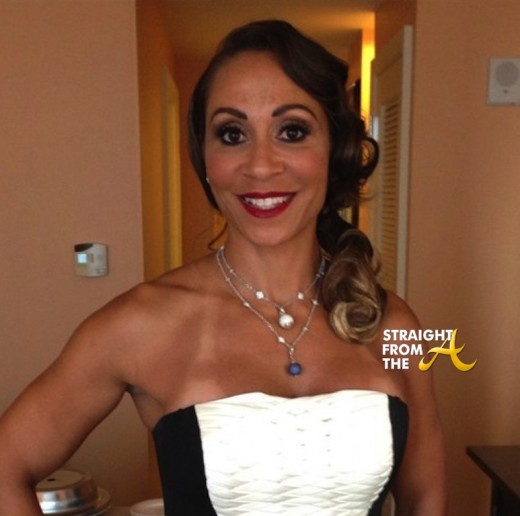 It’s not clear if Chuck and Mynique were married when he “dated” Kenya . . . but we spoke to a EXTREEEEEMELY RELIABLE source that told us that Chuck and Kenya dated and that “Bravo producers would be playing that up” this season.