Still photographs from the 1988 film “The New Adventures of Pippi Longstocking,” depicting a then 14-year-old Tami Erin are being used to promote her new adult tape. 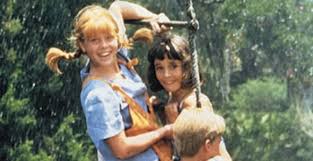 Tami Erin, 39, may have only been 14 when she played ‘Pippi’ in the family-friendly movie, but that’s not stopping adult marketeers from pushing the actress’ tape by using her youthful redhead character.

Columbia Pictures—the studio behind the family-friendly movie—is ordering the images of 14-year-old Erin not be used to promote the adult film. 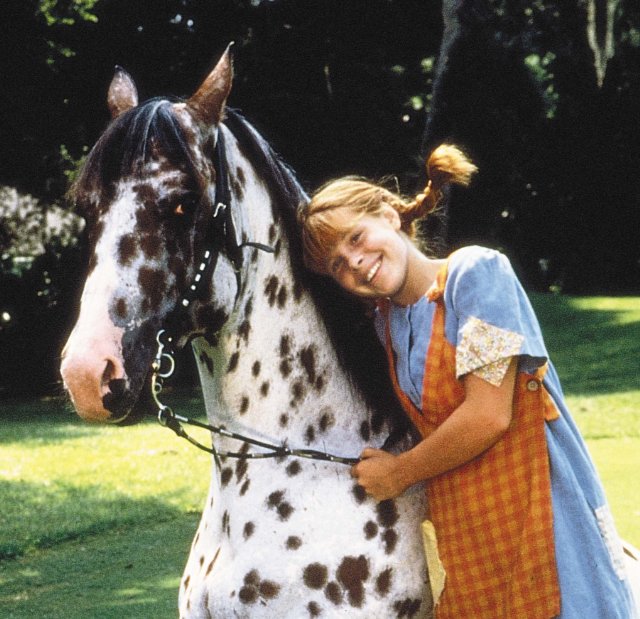 TMZ reports that lawyers for Columbia demanded sites remove the old Pippi pictures, or else the studio would sue.

One site reportedly removed nearly every picture of Erin as Pippi while another reportedly responded by adding a disclaimer to their site, explaining that Columbia Pictures has no affiliation with the tape. Source.

File this under, what were they thinking?