That Tech Support Guy You’re On Hold With Could Be Edward Snowden!

Weird to remember that Edward Snowden is supposed to be on the run.. But that did not stopping the leaker from landing a job with a Russian tech firm.

A Russian news agency is saying that Snowden has secured employment with a “major” Russian website and will start work on Friday performing a typical “technical support” role. 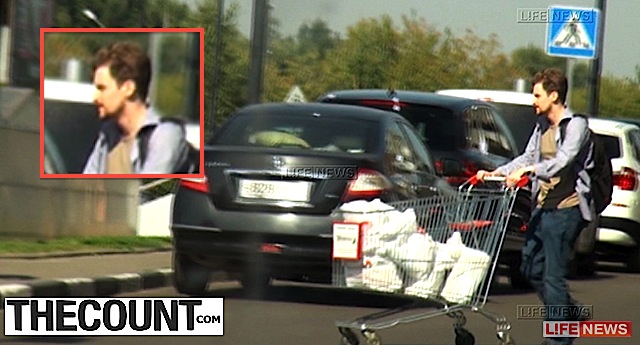 The most public candidate for Snowden’s services so far has been VK — Russia’s answer to Facebook — which offered the NSA whistleblower a job back in August. It was, according to Kucherena, only one of many offers for work and collaboration that Snowden received in the wake of his asylum approval by the Russian authorities. Having already handed over all his classified NSA documents to the press, Snowden is now turning his attention to the practicalities of supporting himself and potentially rebuilding his life after the great upheaval caused by his disclosures of US spying practices.

One of the other big names rumored to have taken up Snowden’s services was Yandex, the big search and online services company, however we can now remove its name from the running. In an emailed comment to The Verge, the company says that “Yandex is not the future employer of Edward Snowden. We’ve never received a job application from him.”