Marines ‘girly’ hats. They are being called a unisex cap, but some are calling the wardrobe change plain girly.. 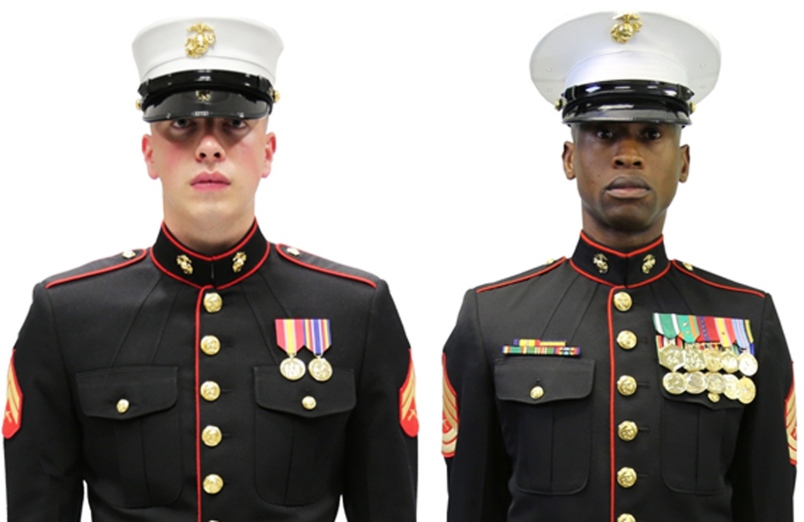 Thanks to a plan by President Obama to create a “unisex” look for the Corps, officials are on the verge of swapping out the Marines’ iconic caps — known as “covers” — with a new version that some have derided as so “girly” that they would make the French blush.

“We don’t even have enough funding to buy bullets, and the DoD is pushing to spend $8 million on covers that look like women’s hats!” one senior Marine source fumed to The Post. “The Marines deserve better. It makes them look ridiculous.”

The thin new covers have a feminine line that some officials think would make them look just as good on female marines as on males — in keeping with the Obama directive.

“The Marine Corps is being ‘encouraged’ by DoD to standardize on a unisex/universal dress and service cap,” Marine brass noted in an internal memo obtained by The Post.

What do you think? Hot or not?