BOTH OF THESE FOLKS ARE MARRIED TO OTHER PEOPLE.. At least Kristen was not married at the time of her indiscretion.. 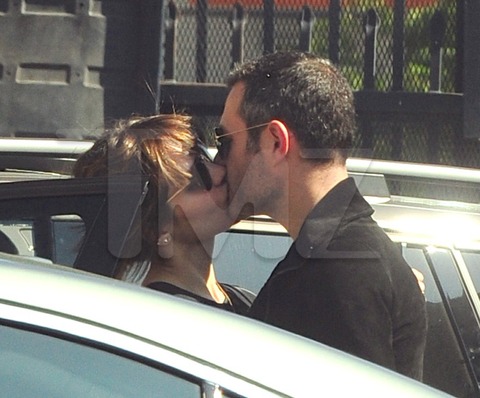 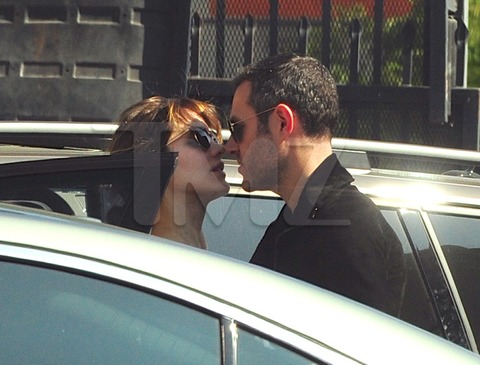 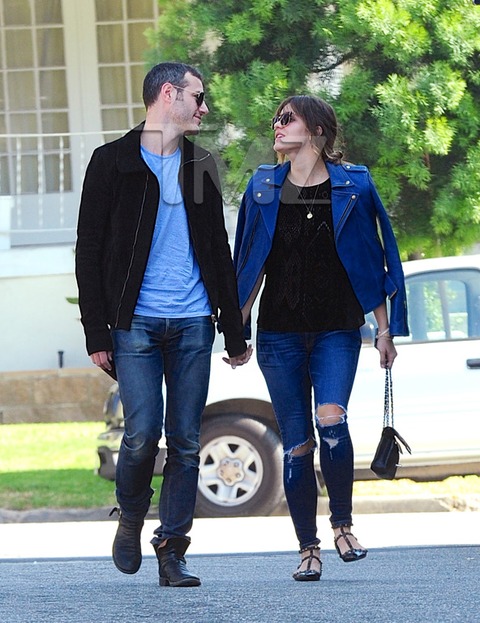 The singer, actress married producer Nick Cokas in 2008, but that didn’t stop her from locking lips with the new producer in her life..

Morris and Mary McCormack were married in 2003 and have three daughters together and something tells us he is going to have a lot of explaining to do to wifey!