It finally happened, miss independent, Kelly Clarkson traded in her independence for the married life, getting hitched to her music manager Brandon Blackstock. 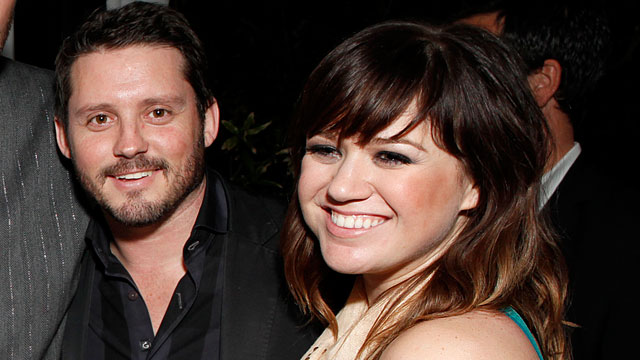 Clarkson says she tied the knot Sunday at Blackberry Farms in Walland, Tenn., outside Knoxville.

A representative for the singer didn’t immediately respond to an email seeking comment about the marriage.

Clarkson was the first winner of “American Idol” and has released five albums and sung multiple pop hits. She has won three Grammy Awards.