Keeping Up With The Kardashians RATINGS CRISIS! Viewership PLUNGES 40%

E!’ once dominant, Keeping Up With The Kardashians, has plunged a whopping 40% since the season premier! 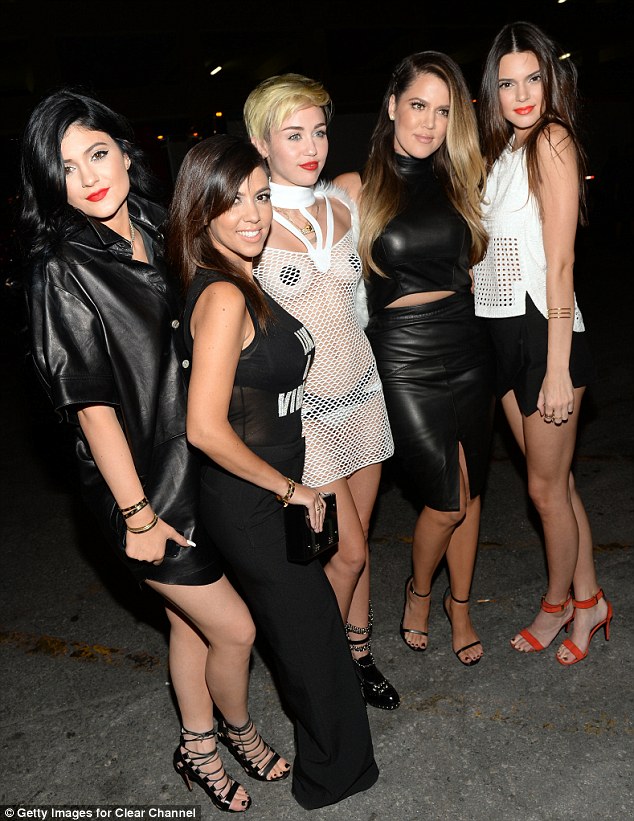 KUWTK hit a ratings low, garnering a mere 1.79 million viewers with the airing of the most recent episode! Indicating almost HALF of the show’s viewers have bailed since the start of the season.

“This is looking really bad for the Kardashians and their show. When Kendra Wilkinson‘s show dropped below one million viewers they dropped it, so the Kardashian reality show is definitely in trouble.”

The low numbers are likely to set off warning bells for network brass, who demand an audience stay above 1 million viewers to remain on the air!

Privately the family is blaming, Khloe Kardashian and Lamar Odom’s marriage crisis for the ultra low numbers.. Seems like fans are finally awaking from their rouse and realizing KUWTK is whack!