Johnny Depp‘s favorite director, Tim Burton, got himself totally busted kissing a mystery blonde in public! We said blonde, not a fire red head by the name, Helena Bonham Carter, AKA, MRS BURTON! 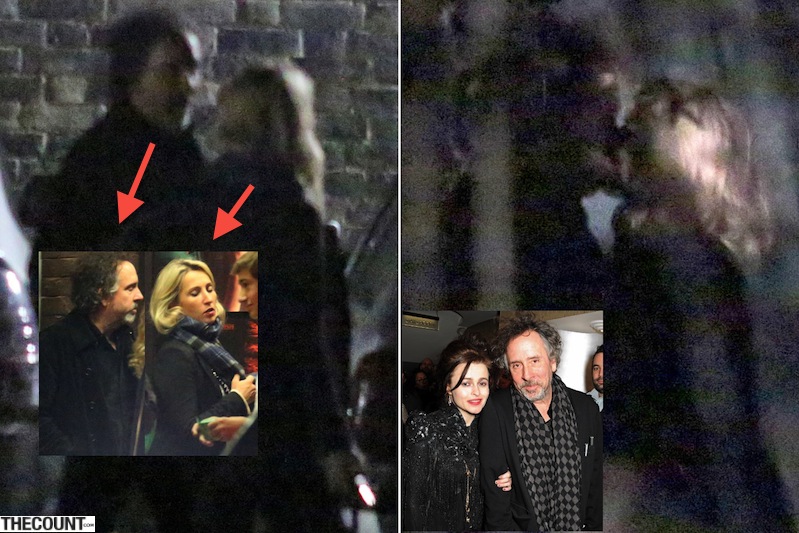 The ‘Edward Scissorhands’ filmmaker has sparked a firestorm of speculation divorce might be on the horizon after these photographs hit the net depicting him directing an episode of “pulling tongue” with a woman other than his wifey!

A source said: “They stopped in an alley to kiss before making their way back to her car together.” 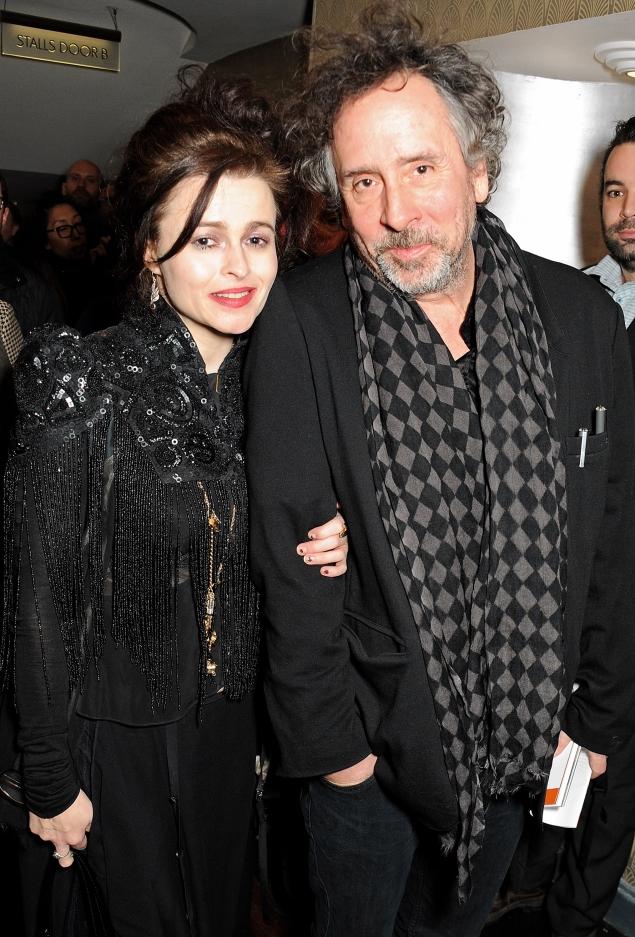 The naughty couple caught a movie in Hampstead, London. Cheater!!!