Winner of The Bachelor season 16, Courtney Robertson, just landed a book deal documenting her appearance on the popular dating show. 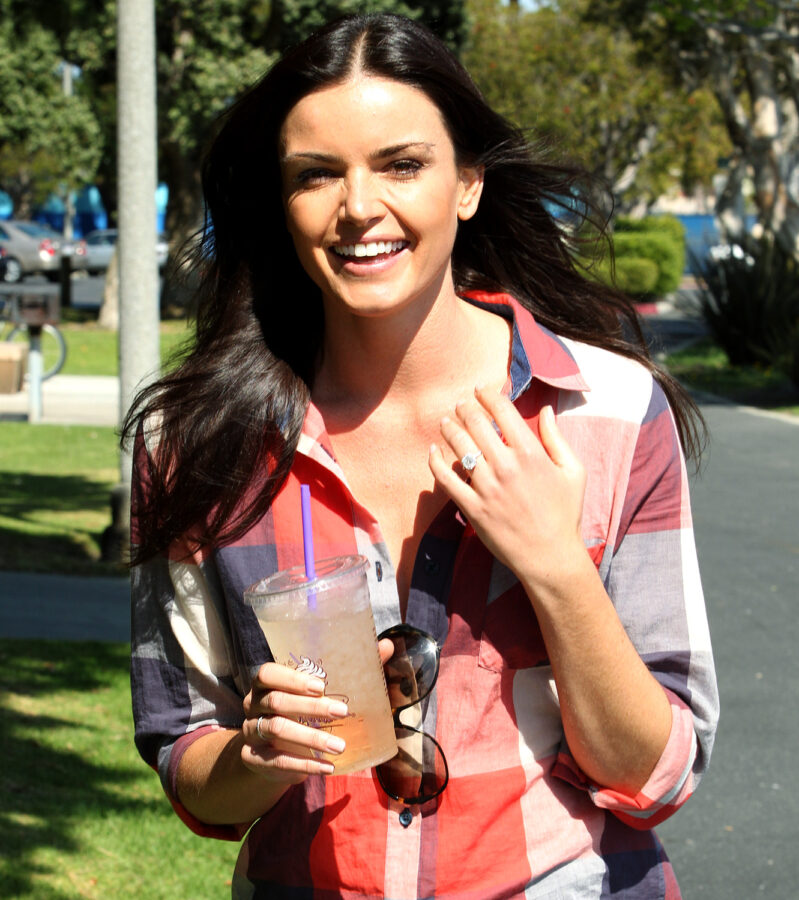 “Going on ‘The Bachelor’ was the most amazing opportunity I’ve ever had, but I did not have a fairy tale ending!” the 30-year-old told Us Weekly. “The girls hated me, my modeling career was destroyed and Ben and I had a tumultuous 11-month relationship that ultimately imploded. There are two sides to every story.” 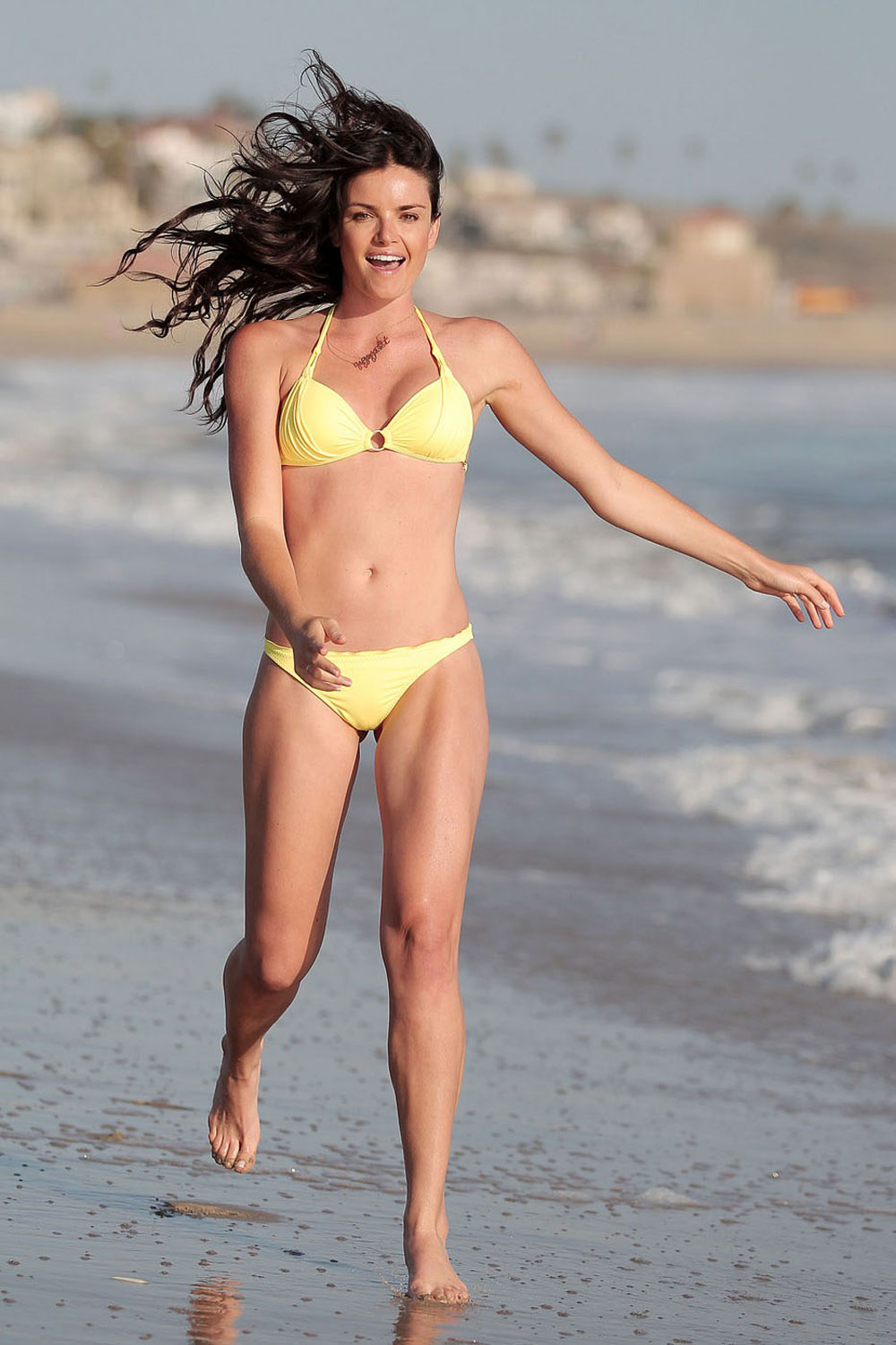 Robertson didn’t go on the show to make friends..

“I Didn’t Come Here to Make Friends: Confessions of a Reality Show Villain,” will deal with Robertson’s experience while participating on the ABC series in 2011. During the season, Robertson was often portrayed as a bully as she was filmed calling some of the other girls names like “fatty” and “horsey.”

“I wanted a chance to talk about what went down from my perspective, because I think there are a lot of misconceptions out there about me,” she said.

In the end, Robertson received the last rose and became engaged to now-ex Ben Flajnik. The couple broke up in October 2012.