Shepard Fairey, the artist who created the now iconic President Obama Hope poster, now says Obama’s use of drones for the purpose of war has changed his opinion about our Commander and Chief.. 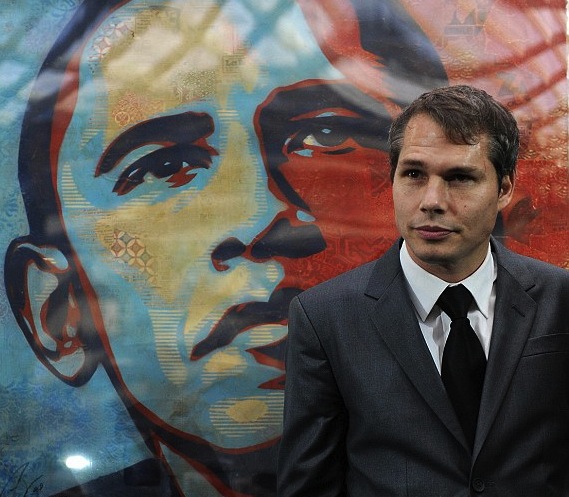 Fairey was crystal clear — Obama didn’t live up to expectations … and the word ‘Hope’ should be replaced on future posters.

Many people credit Fairey’s handiwork with igniting the grassroots campaign that got Mr. O elected.

So how does he feel about Obamacare? Maybe replace HOPE with SCAM?