OVER 100,000 WITHOUT POWER In Southern California!

Cal Edison is saying downed wires are responsible for a major power outage that is affecting at least 100,000 customers in South Bay and beyond! 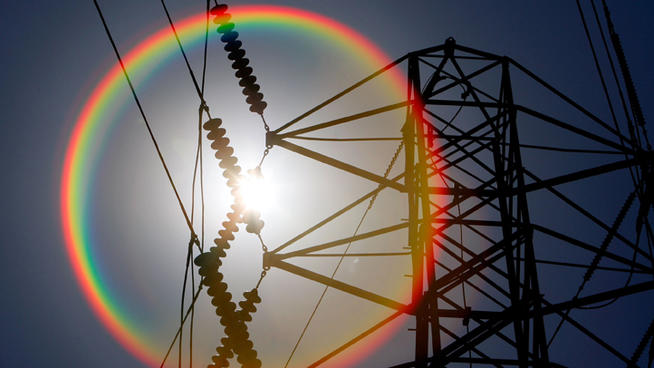 The outage occurred near 190th Street and Crenshaw Boulevard in Torrance and is affecting many cities in the nearby area.

An SCE power outage map indicated the number of impacted customers. Emergency crews are on site.

A timeframe for restoration is unknown, police say. Police in Torrance and Gardena say the outage is affecting traffic signals. Police are advising people to expect delays, and drive safely.

Good thing this happened on a Sunday, an outage like this on a work day would have been calamitous! Especially in that area of SoCal which hosts lots of industry.