Appearing in a Manhattan courtroom today, Louis Gross, the man who played Tony Soprano‘s bodyguard on several episodes of HBO’s mob drama, in trouble with the law after being caught red handed trying to pass phony $100 bills to a retailer. The actor already had an outstanding charge on weapons possession. 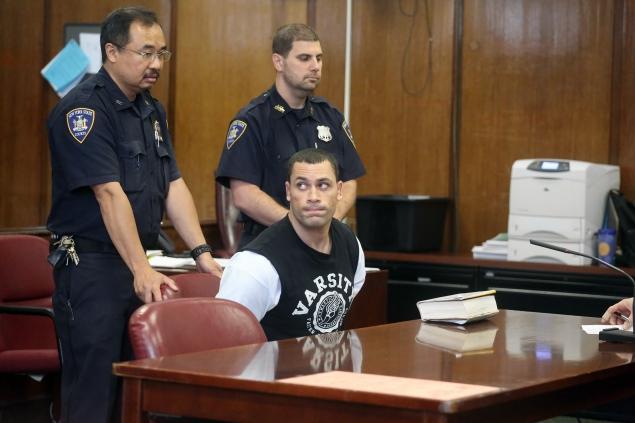 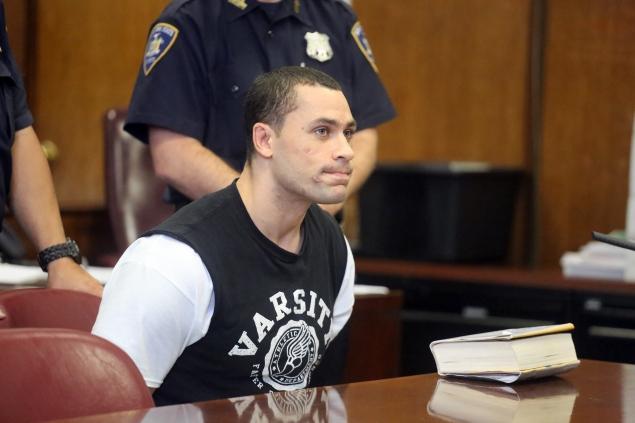 Gross, 31, is a former fitness model who almost hit it big with a recurring role on actor “The Sopranos.”