George Zimmerman 911 call placed by his wife. During the call, Shellie Zimmerman says George threatened her and her dad with a gun, as well as punching pops in the nose, knocking his glasses to the ground.  She also mentions her ipad getting smashed during the altercation.. George was eventually released by police. 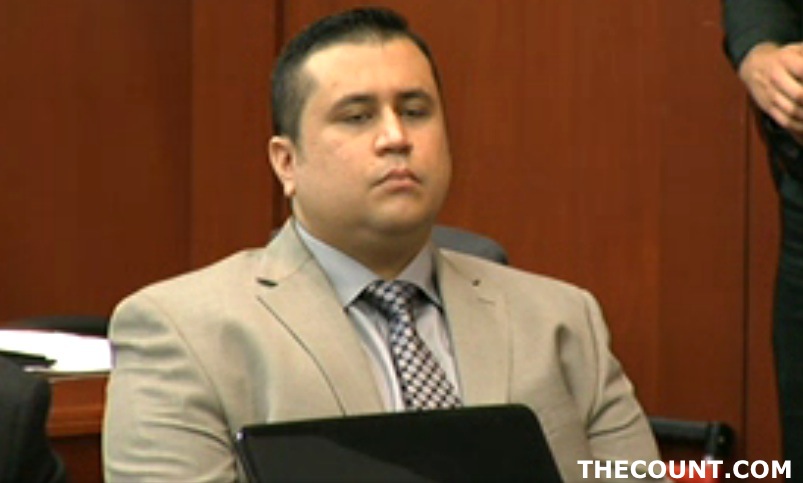