Matt Damon played him in ‘Behind the Candelabra,’ Scott Thorson, Liberace’s real life boyfriend is back in jail over meth.. 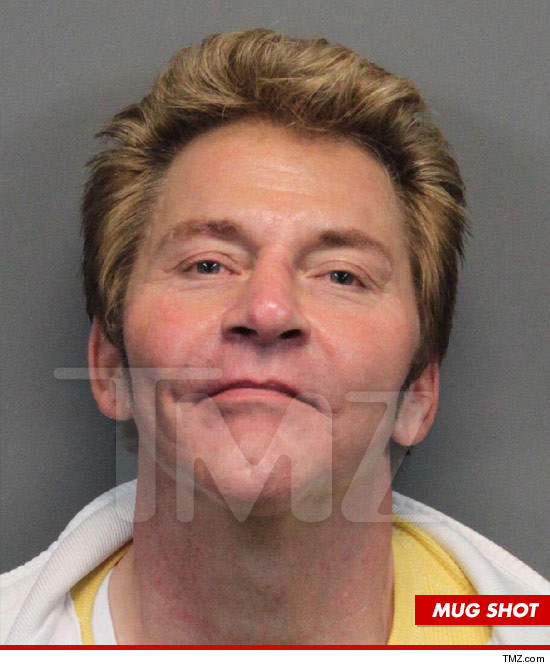 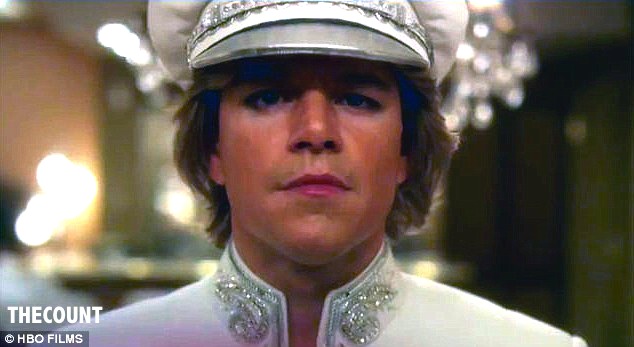 Thorson was recently released from prison a burglary and identity theft conviction.

Thorson suffers from stage II colon cancer. Dennis Hof — who runs the famous Bunny Ranch brothel in Nevada — has been helping Thorson and even got him out of jail recently so he could get proper medical treatment.

Let’s hope someone other than the Bunny Ranch guy steps up to help out this time!