WikiLeaks BRADLEY MANNING: ”I AM BECOMING A WOMAN”

Bradley Manning, the man who released thousands of US classified documents via WikiLeaks and as a result was convicted and sentenced to 35 years in a military prison, has now come out, to say, call me “Chelsea.” Manning’s lawyer, appearing on TV today, confirmed the leaker will indeed begin the steps to become a woman, as in a complete sex change operation.. 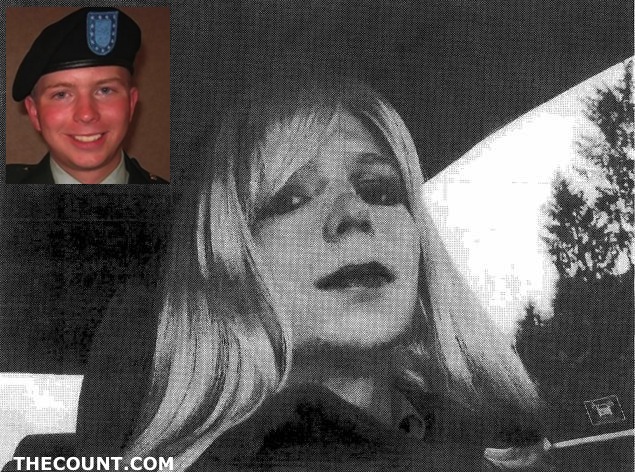 Yes, the above picture is Bradley Manning, as “Chelsea” – The picture was leaked earlier this week.