A transgender reality star by the name of Domonique Newburn was found dead in her Fontana, CA apartment Tuesday afternoon, the victim of a brutal murder. 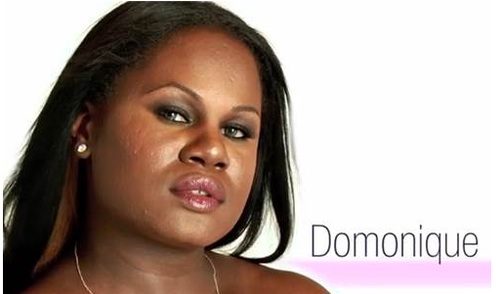 Newburn’s badly beaten body was discovered in her Fontana, California apartment on Tuesday. 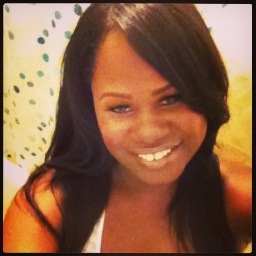 There were clear signs of a struggle inside the unit.

Domonique stars in a YouTube docu-reality series, “Hollywood Houseboys,” that follows the lives of 4 gay friends.

Cops have a hot lead. A suspect was seen leaving the apartment in a Black 2004 Mercedes C240 sedan — California license number 7AAY925. Apparently the car belonged to Domonique.