If you’re a fan of GG, (Golnesa Gharachedanghi,) from “Shahs of Sunset,” you had better make sure not to miss the point of this story! Or, you might just get yourself stabbed.. And in knifed! Turns out the reality star is quite handy with a knife, multiple knifes.. So-much-so, her ex has filed restraining order against her reports, TMZ. 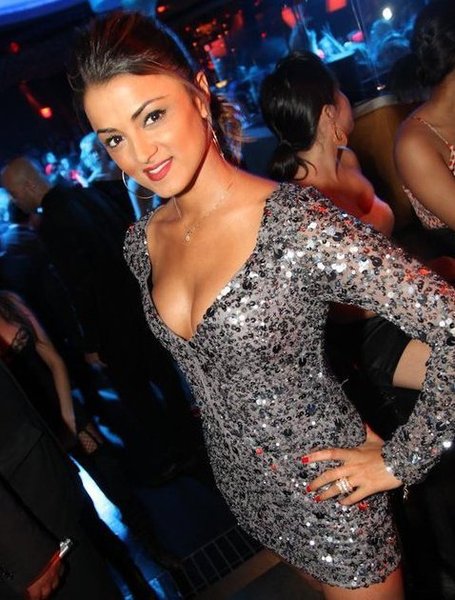 GG’s ex-boyfriend Sean Sette filed legal docs asking a judge to grant him protection from GG, on the basis she’s been out to destroy him ever since they broke up earlier this month.

In the docs filed in LA County Superior Court and obtained by TMZ, Sette claims GG has been stalking him and “threatening my sexuality.” He doesn’t really go into specifics about the threats but he did say, “[GG] has an abundance of knives that she carries with her, including illegal knives!” 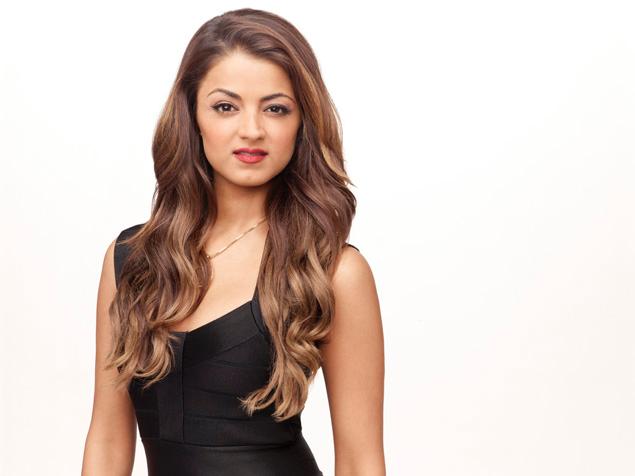 Sette also claims GG released his personal phone numbers to the public on various social networks while “threatening my family and career.”

The judge granted Sette’s request and now GG is officially ordered to stay at least 100 yards away from him at all times. 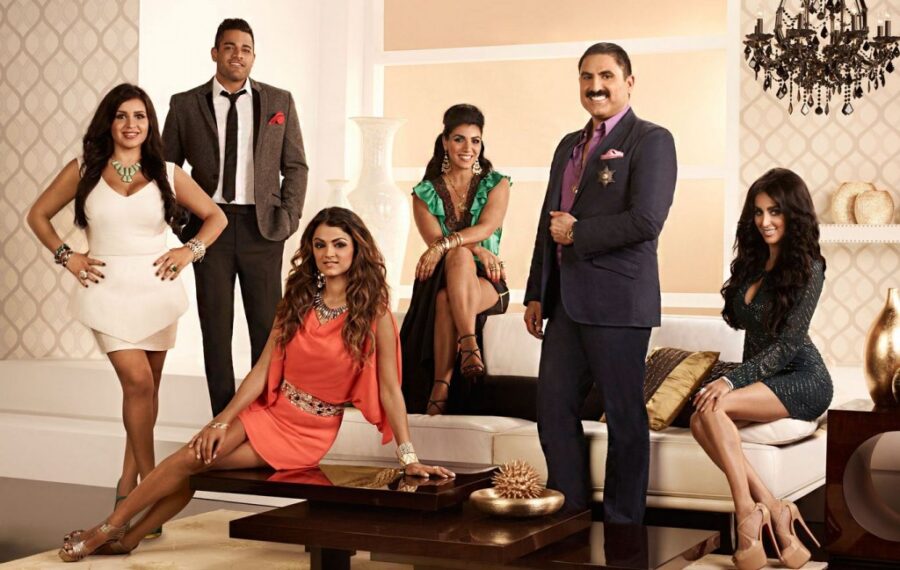 The case is due back in court next month.