A 1967 Ferrari 275 GTB/4 NART Spyder just sold for $27.5 million at an auction!!!! The pricey bid set the highest price ever paid for a car at auction and it all popped off in Monterey, Calif. 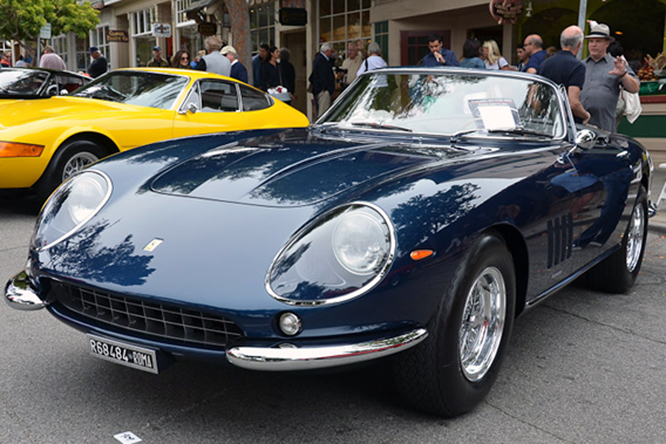 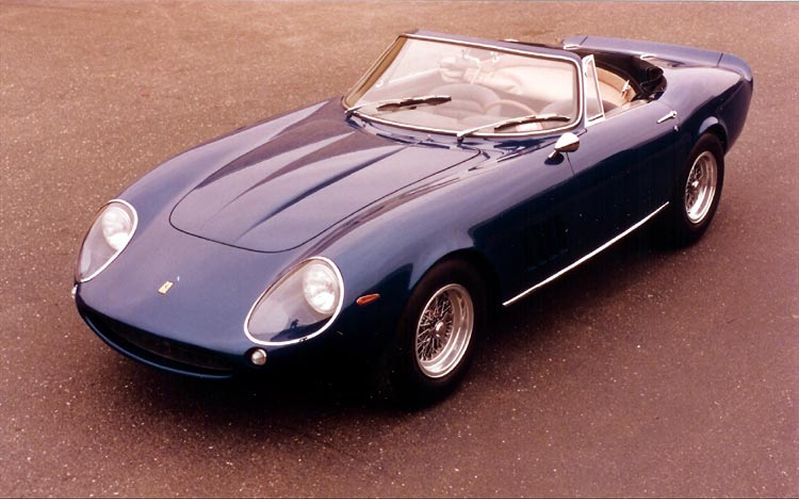 The owner said he decided to sell the rare Ferrari because he wanted it to go someplace where it could be seen and enjoyed. Since his father’s death six years ago, Smith said, the car has been kept in an airplane hangar.

“In my mind it’s sort of been imprisoned for those six years.” he said. 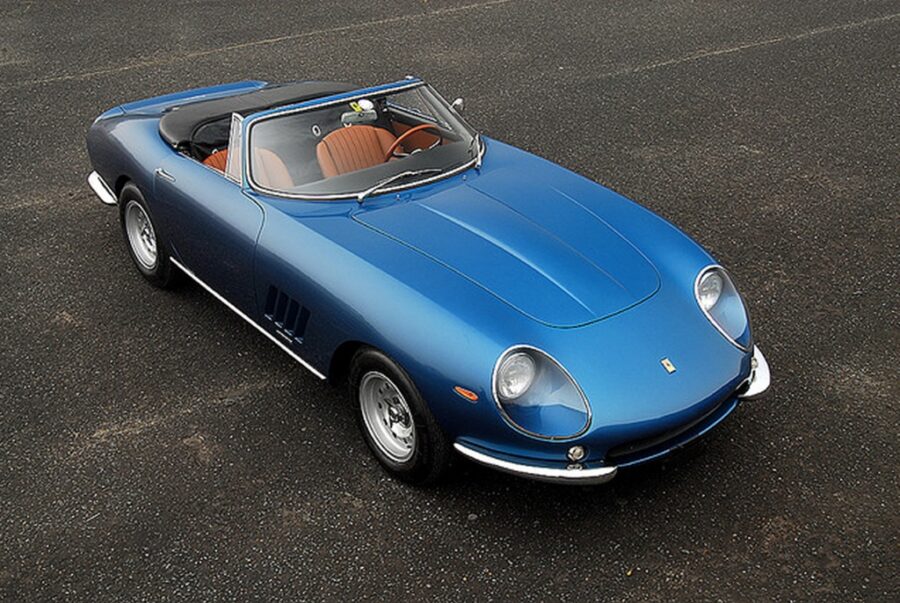 Here’s one in RED just for fun!! I WANT! 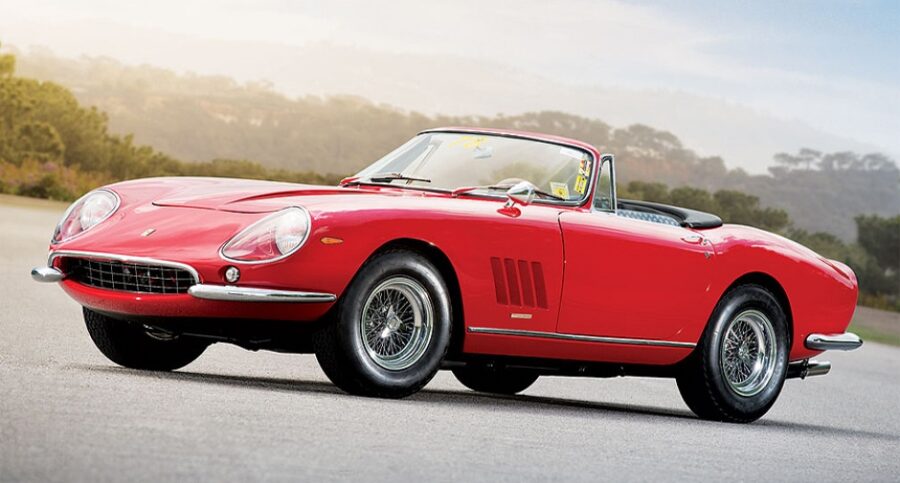 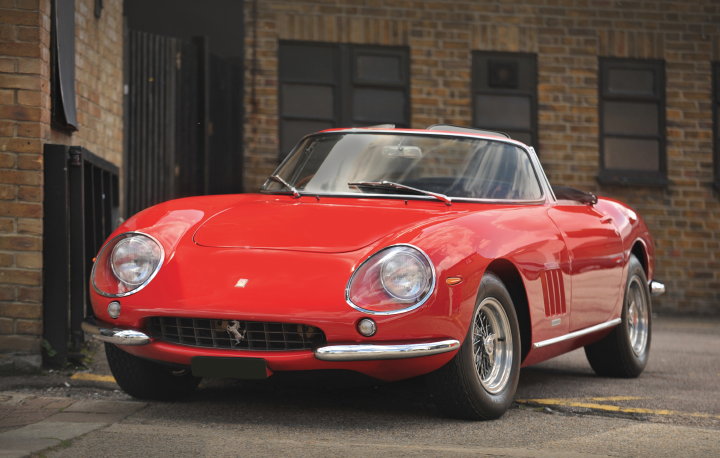 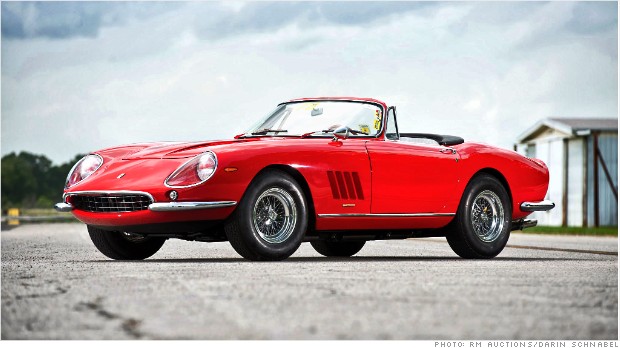