Harry Styles kind of denied being bisexual, at least he’s “pretty sure” he’s not. But from the angle of the British GQ interview, you don’t get the feeling Harry was too convincing about the door not swinging both ways.

The lusty fire of the gay rumors are being fueled by Harry’s reported hookup with a guy by the name of Nick Grimshaw, who by the way is fairly famous in his own right, at least in the UK. 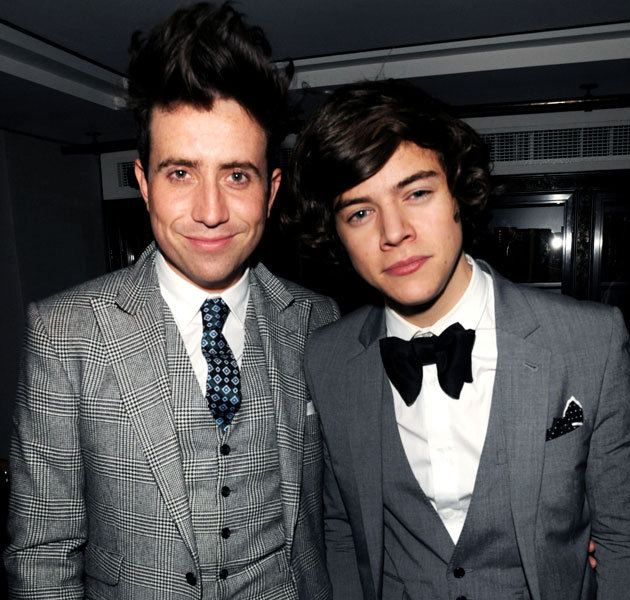 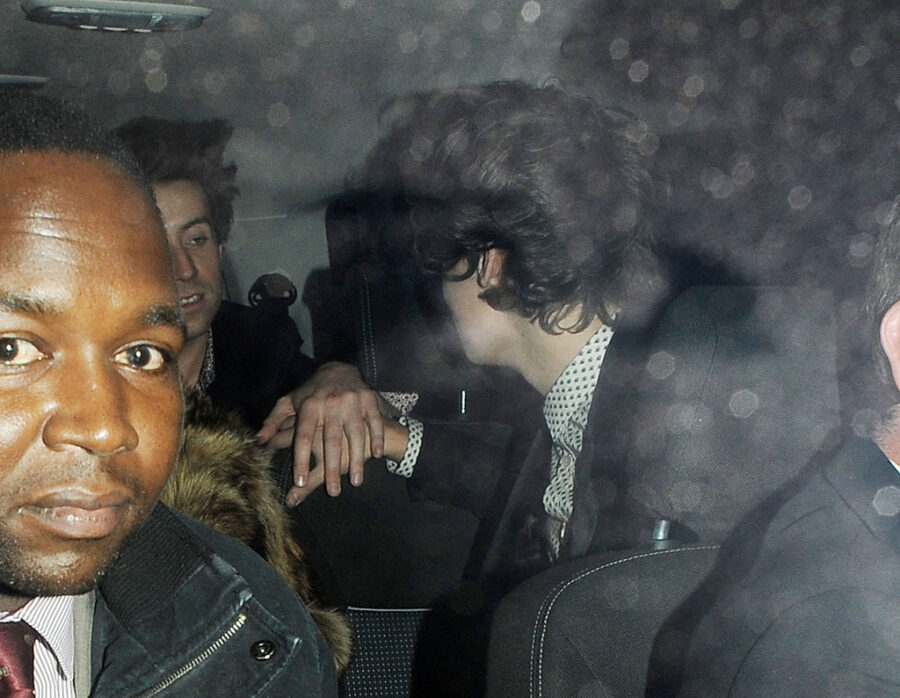 The One Direction singer was asked about rumors that he was hooking up with Grimshaw:

The interviewer pushed the topic a little harder … saying, “So you’re not bisexual?”

To which Harry replied, “Bisexual? Me? I don’t think so. I’m pretty sure I’m not.” 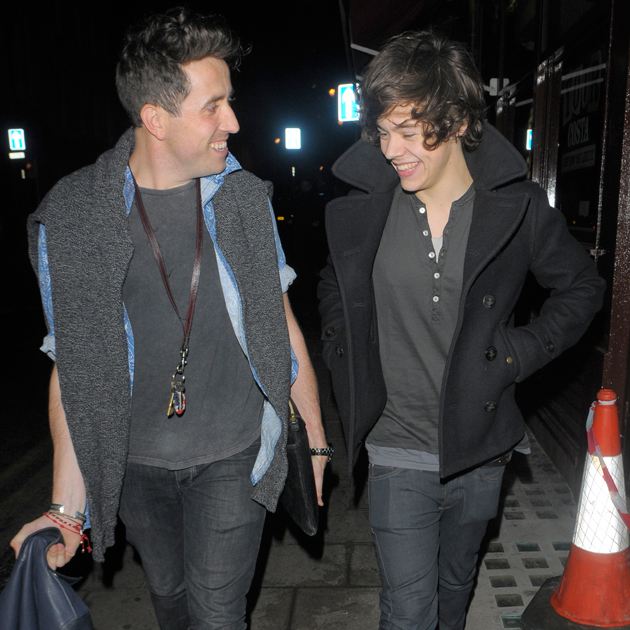 So, it seems Harry might be straight … after all, he did recently date Taylor Swift.

… not that there’s anything wrong with that. 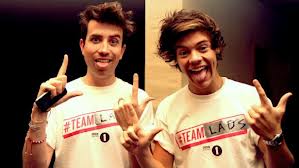 I think it’s safe to say that we will soon see Harry with a rash of different women, all in a PR effort to prove that he’s not gay. I want to know what is the big deal in the first place? Oh right, those millions of adoring female fans who would immediately jump ship.. And if you don’t believe me just ask Anderson Cooper..