Cory Monteith‘s body was already cremated! YESTERDAY! In Vancouver. Why does that seem like such a short amount of time? No fanfare.. Maybe Cory wanted it that way. Maybe even requested it? Like in a suicide note? 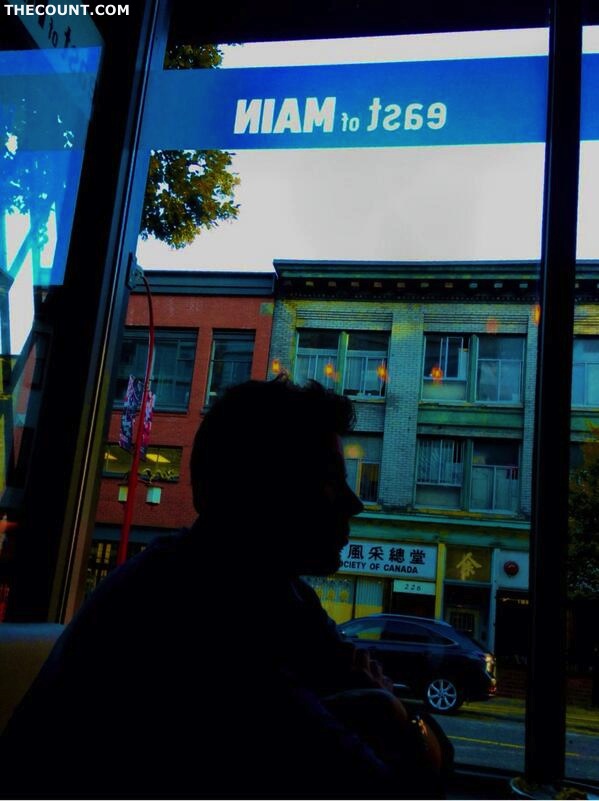 Cory’s dad Joe Monteith — who is divorced from Cory’s mom Ann — tells TMZ … he was informed of the cremation after the fact, adding he’s “totally devastated” he didn’t get a chance to see Cory’s body.We’re told Cory’s body was released yesterday to his mom, and she decided to hold a viewing at the hospital with Lea and Cory’s brother Shaun. Following the viewing, we’re told Cory’s mom decided to have him cremated.Cory’s dad tells us, “I always loved both my sons and am going to miss Cory very very much. I’m saddened at the fact that I couldn’t have been there to see my son before he was cremated.”

As for Cory’s alleged heroin use … his dad says he’s “shocked.”