The first ever Cirque Du Soleil performer has died after a fall. Sarah Guyard-Guillot, a performer in “Ka” at MGM Grand was killed Saturday night after a fall from the show’s final fight scene, performed on a vertical stage. The unfortunate accident came the same night Prince Jackson was in town to honor the opening of Michael Jackson ONE. 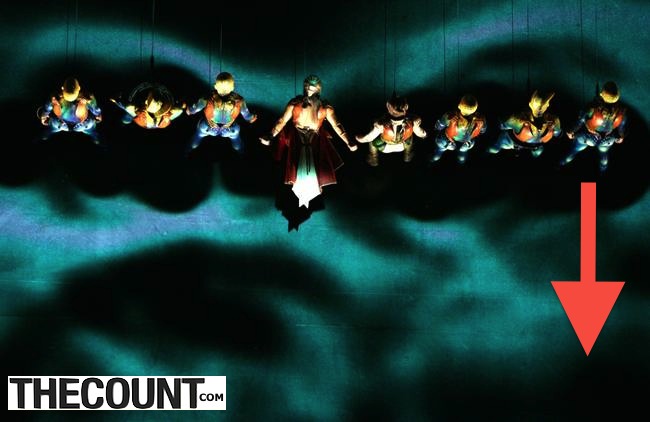 The Coroner’s Office announced that Guyard-Guillot, 31, mother of two young children, was pronounced dead at the scene Saturday at University Medical Center in Las Vegas. 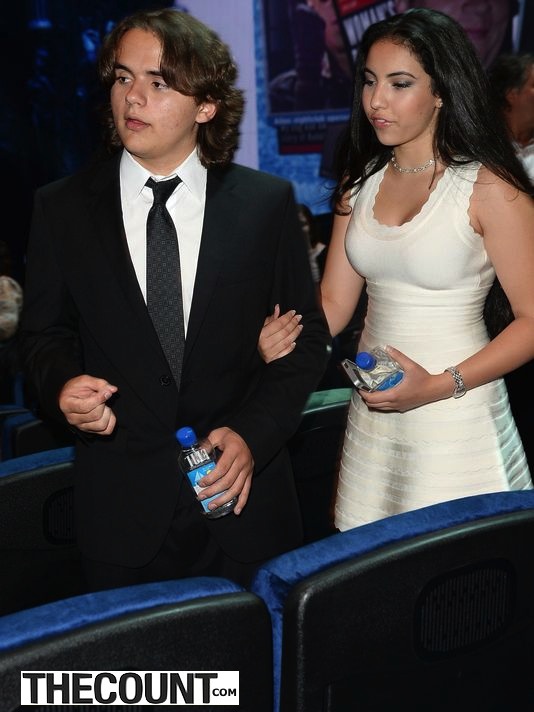 The fatal accident come the SAME NIGHT Prince Michael Jackson, and princess Remi Alfalah, to the Saturday night premiere of Michael Jackson ONE, the Cirque du Soleil tribute show inspired by his father.