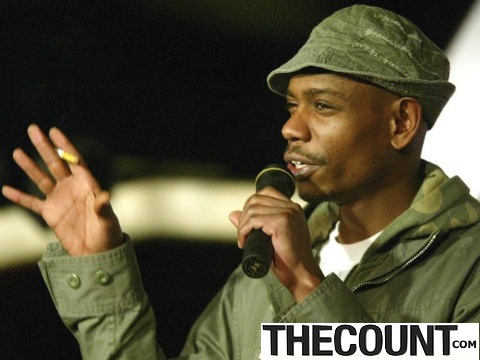 A string of impromptu shows where he performed with Chris Rock, Kevin Hart and others in New York has sparked rumors that he would also go on tour.