The deadly accident occurred early on June 5, according to The Desert Sun.

The ID was confirmed by the Riverside County Coroner’s Office by KESQ-TV. Covington was 67. 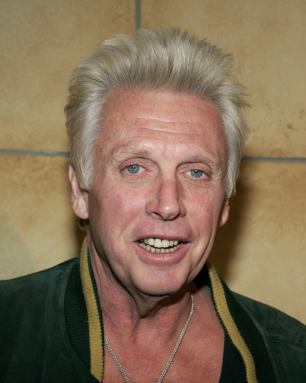 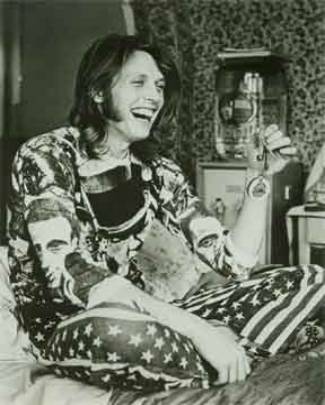 According to the Sun, Covington crashed his Honda Civic into a retaining wall at a curve in the road, and flew into an elevated driveway. Stephen Wallace, a guest staying in a nearby hotel, tried to resuscitate Covington but the injured man died at the scene. Police did not believe drugs or alcohol were involved, but reported that he was not wearing a seat belt at the time of the crash.

Friend Keith McCormick said Covington had just performed on Saturday at a birthday concert for Marilyn Monroe’s 87th birthday. He added that Covington’s common-law wife (who went unnamed in the article) suspected a stroke or heart attack led to the car crash. Source.

Our thoughts and prayers go out to his family and friends at this difficult time.