Ashton Demi $10 million. The former couple – who announced their split in November 2011 – have yet to finalise their divorce as they are still in negotiations over a settlement, and the actress is reportedly asking for an eight-figure sum due to Ashton’s involvement in a venture capital fund worth $100 million. 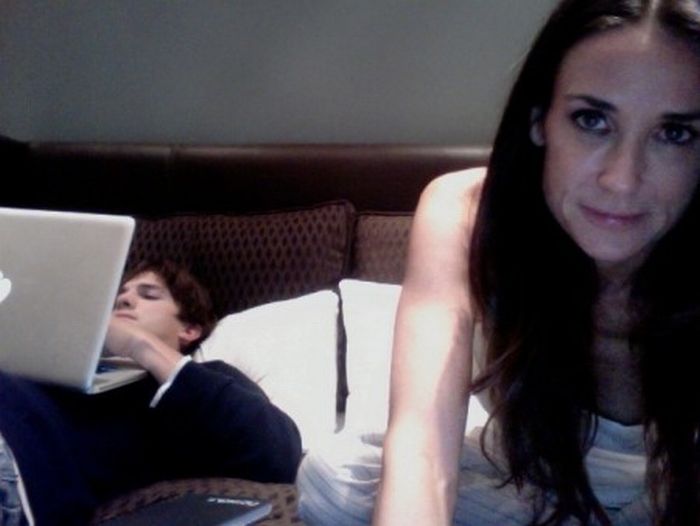 The ‘Two and a Half Men’ star announced his new technology start-up investment firm A-Grade, which is a partnership with Madonna’s manager Guy Oseary and billionaire Ron Burkle, earlier this month with an estimated value of $100 million and Demi believes she is entitled to a piece of the actor’s newfound fortune.

However, Ashton – who owns 20 per cent of the company – insists his profits from the company aren’t communal as he made his millions after their split.

A source told the New York Post newspaper: “Ashton and Demi are still not divorced and no settlement has been agreed, even though they have been in negotiations for over a year. Ashton made a lot of money after they married, but he doesn’t believe he owes her as much as she is asking for.”

Ashton – whose stake in the firm is worth $20 million – reportedly told the ‘Ghost’ actress’ lawyers the investment firm hadn’t made any money and he only put $1 million into it, but the company has been moving forward in trying to attract outside investors by boasting its nine-figure value.

The source added: “Ashton set up A-Grade with Oseary and Burkle in 2010, when he and Demi were still together, but he recently told her lawyers the fund had not made substantial money. In fact, he claimed he had only put about $1 million into it, now it seems Ashton and Oseary were working towards a private offering based on a valuation of $100 million. Ashton owns 20 percent of the fund, under California law, Demi should be entitled to half of his share – $10 million.”

The actor has since begun dating his former ‘That ’70s Show’ co-star Mila Kunis. Source.