Paris Jackson GETS THE HELL OUTTA DODGE.. Moves In With Debbie Rowe

Hey if you’re smart and you see an exit sign, you take it. Paris Jackson saw that chance and seized the moment. Katherine Jackson took an awfully big chance on bringing Debbie Rowe back into the family fold – all in the name of, what else, money.. Her decision to employ Debbie Rowe in order to drag her into court is having a some very undesirable side effects in that it seems her granddaughter Paris, and her real-life mother Debbie, have struck up a real bond.. So much so, Paris has moved out of her grandmothers house, and in with her mother. 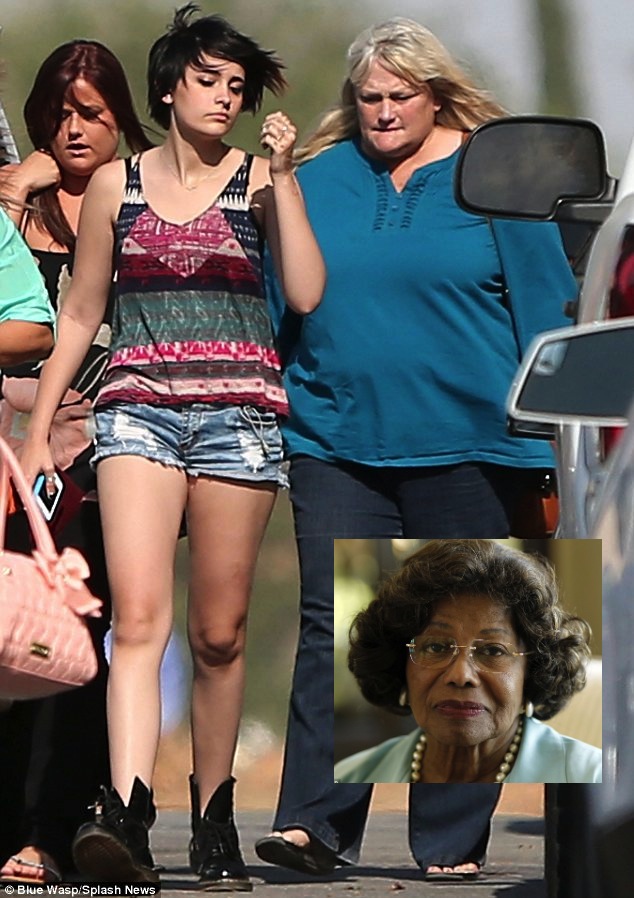 Gossip website CelebrityFix scored this exclusive story, telling how Debbie Rowe put a bug in Paris’ ear convincing the blossoming cheerleader to get the hell out of Dodge.. And move in with her, on her beautiful horse ranch, all funded by, none other than, Michael Jackson.

Suffice to say, Katherine may look back some day off yonder and realize what a mistake this really was, I mean, don’t these people have enough money already? Source.