Megyn Kelly Fox News. Word on the street is that FOXNews siren, Megyn Kelly, will be taking Gretta Van Susteren’s primetime 10:PM slot! This is after Kelly contract negotiations demanded Gretta displaced from her decade long tenure in primetime! The Times’ Brian Stelter broke the news that Kelly had in fact re-signed her contract with Fox extending it for another however many years and now that re-upping is starting to make more sense as conditions where set to remove Van Susteren from her coveted 10:PM time slot.. Van Susteren, who also re-up her contract, is making way for rising star Kelly. 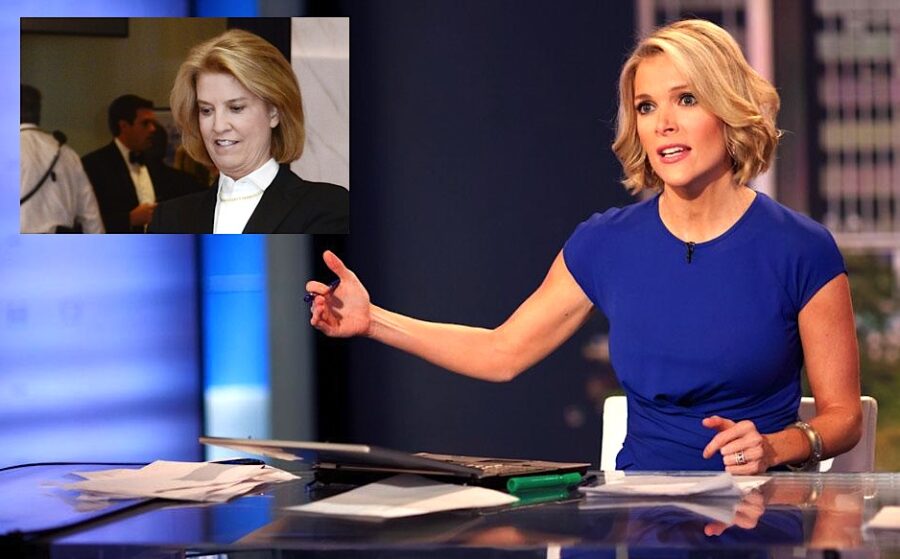 Kelly re-signed her contract with news of Greta Van Susteren’s contract renewal. Though terms of the deal are unclear, it’s possible that Van Susteren might move out of her 10:00 p.m. time slot. The move would open up a prime-time position for Kelly, who many consider to be Fox News’ rising star. Van Susteren’s husband suggested to the Times that “she would happily move to an earlier hour, perhaps sometime later this year.” While Van Susteren’s prime-time show is one of the most highly rated programs on cable news, ratings for “On The Record” plunged to record lows in the coveted A25-54 demographic in March. In January, Fox News reported its lowest prime-time ratings since August 2001, and its lowest total day ratings since June 2008.

Let’s face it, this might be a good move for Foxnews.. Just think of it, the next time you turn on your TV at 10:01 PM you’ll see Kelly’s face and not that of old law haggard Van Susteren.. 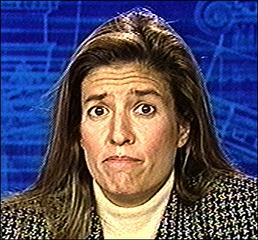