Because of the Jodi Arias trial, this story was getting a little buried in the news, but I wasn’t about to let that happen. Jeanne Cooper has died after a long fought infection. She was 84. The real life mother of Corbin Bernsen, from Law and Order fame, Cooper performed on Young & Restless since 1973. 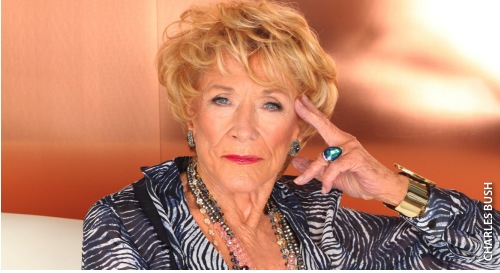 TMZ had this to say about her accomplished career,

Her character Katherine was groundbreaking in daytime … she went through bouts of alcoholism, lost four husbands and a child … and even had lesbian flings. But her most famous thread was a bitter feud with Jill Foster Abbott … including this epic catfight.. Cooper was married to TV producer Harry Bernsen, Jr. for 23 years before divorcing … all three of their children — Corbin, Collin and Caren — are actors. 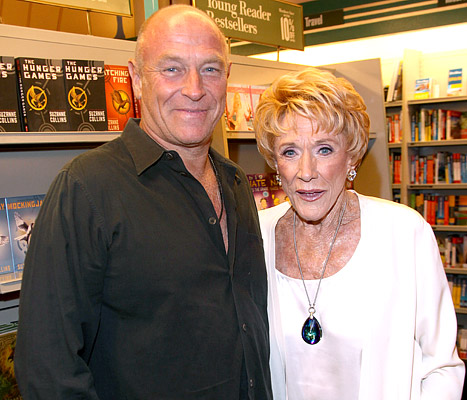 Our thoughts and prayers go out to Jeanie’s family and friends at this difficult time.