Joaquin PHoenix Home.. How cool, and when I say cool I mean, how weird is it that Joaquin Phoenix buys the house next-door to him – just so he can kick his neighbors out? I live that! I wanna get some neighbor so I can pull that classic move too! 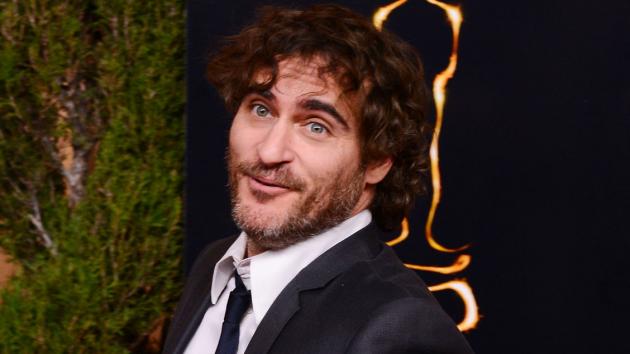 Phoenix’s new house has three bedrooms and three bathrooms in 2,511 square-feet and it stands directly adjacent to his current home. 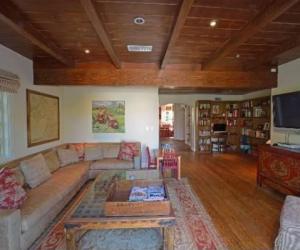 The actor allegedly resides in a $4,835,000 abode which according to Trulia “is rather ordinary by Hollywood standards.” Phoenix purchased his house in November of 2006.

There is no word if the Oscar-nominated actor plans on joining the two homes to create a mansion worthy of Hollywood. upi