If you want to learn how to watch the Michael Jackson wrongful death trial on TV, you can’t! Don’t get mad at me it was the judges decision.. This is it! Trust me, this time – this is REALLY IT! Michael Jackson‘s mom made some very serious allegations against the company that tried to promote her son’s doomed comeback, and failed, and now the civil trial of the century, the wrongful death of the pop uber-star, is set to begin. 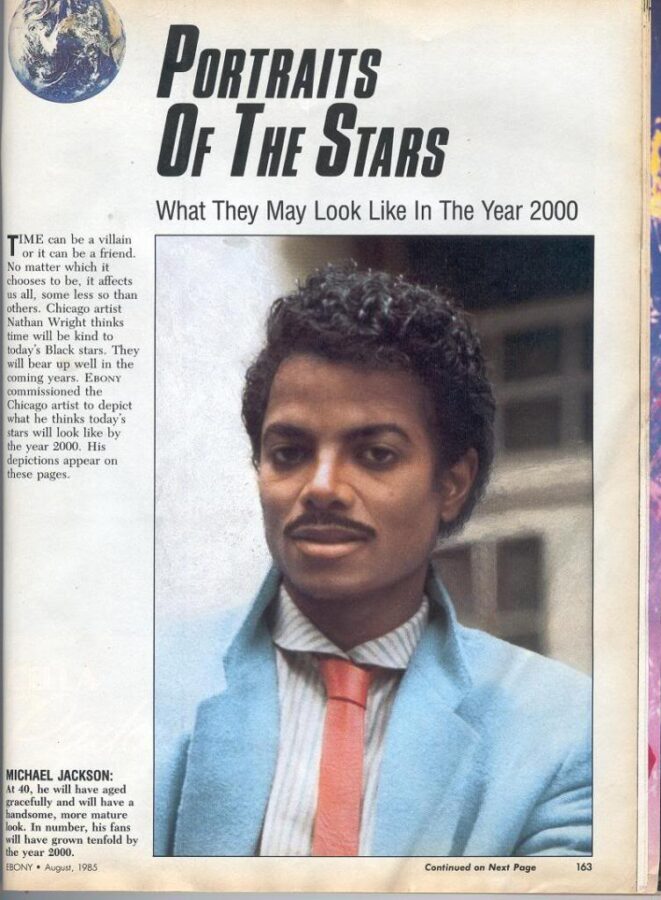 Jurors will listen to remarks from attorneys who hope to frame the issues before testimony begins in the months-long trial.

Lawyers for concert giant AEG Live contend the company did nothing wrong and could not have foreseen the circumstances that led to Jackson’s death in June 2009 at age 50. 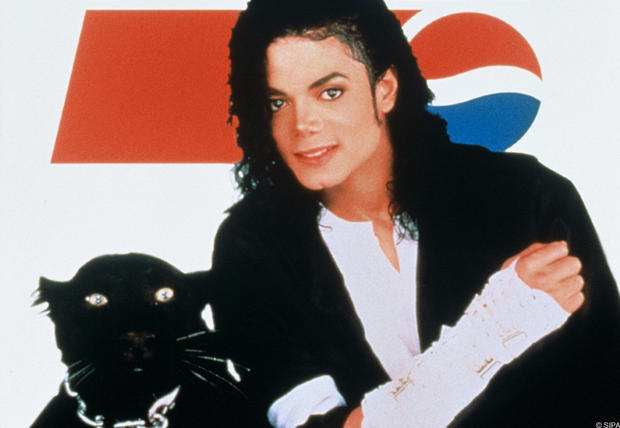 The case will focus on the last few months of Jackson’s life and his overall health and financial history. Jurors will also hear evidence throughout the case about Conrad Murray, the former cardiologist convicted in 2011 of involuntary manslaughter after giving him doses of the powerful anesthetic propofol as a sleep aid.

Millions, and possibly billions, of dollars are at stake. Any award in the case will be determined by a jury of six men and six women who have agreed to hear the case, which may last 90 trial days. 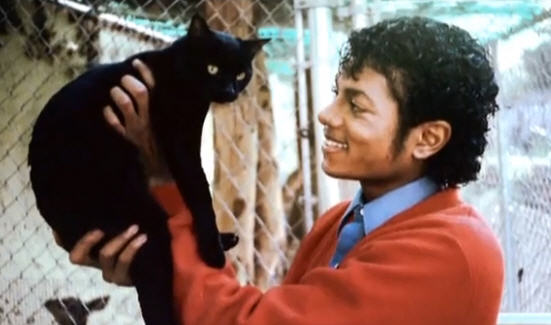 Lawyers for Katherine Jackson and the singer’s three children have said AEG failed to spot red flags about Murray’s finances and created a conflict of interest for him between a major payday and maintaining the superstar’s health.

Murray agreed to serve as Jackson’s doctor for the planned series of “This Is It” comeback shows in London for $150,000 per month, but Jackson died before the superstar and AEG officials signed the agreement. 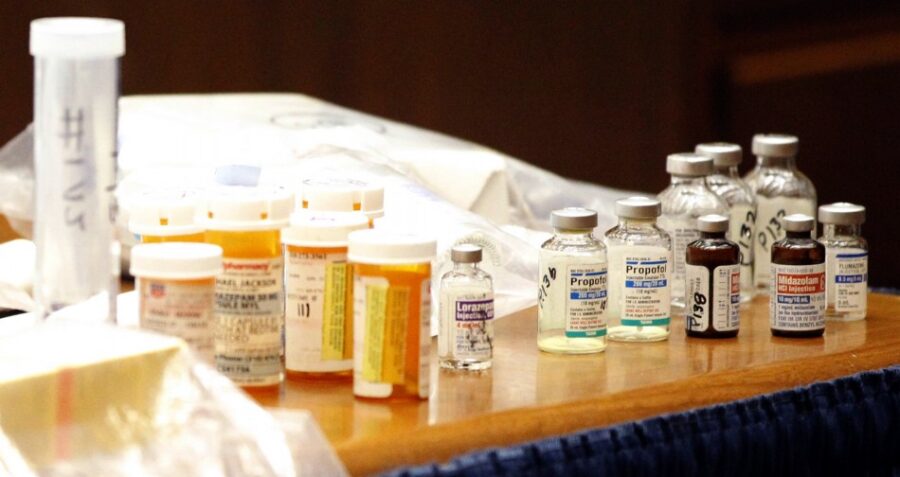 AEG contends it did not hire Murray, who had previously treated Jackson and who the singer requested serve as his physician.

Murray remains jailed and is appealing his conviction.

The trial will address issues about Jackson’s health and finances that were not factors in Murray’s criminal trial, and may also feature testimony from the singer’s two oldest children. Stars such as Diana Ross, Spike Lee and Quincy Jones are also listed as potential witnesses, and several top AEG executives are expected to testify. source.