Will.i.am Admits ‘I’m On The Adderall’ For My ADHD

Will.i.am has ADHD.. Which is a fancy way of saying, “I take drugs,” as in Hollywood favorite, Adderall.. Now everything is starting to make more sense.. 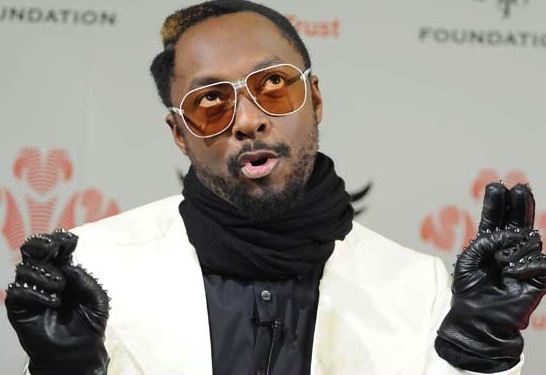 The Black Eyed Peas star, Will.i.am, has been diagnosed with Attention Deficit Hyperactivity Disorder (ADHD). The hip-hop star has opened up about his condition for the first time, revealing he faces a constant battle with concentration issues and struggles to compete simple everyday tasks. However, the rapper finds working in music helps him deal with the disorder. 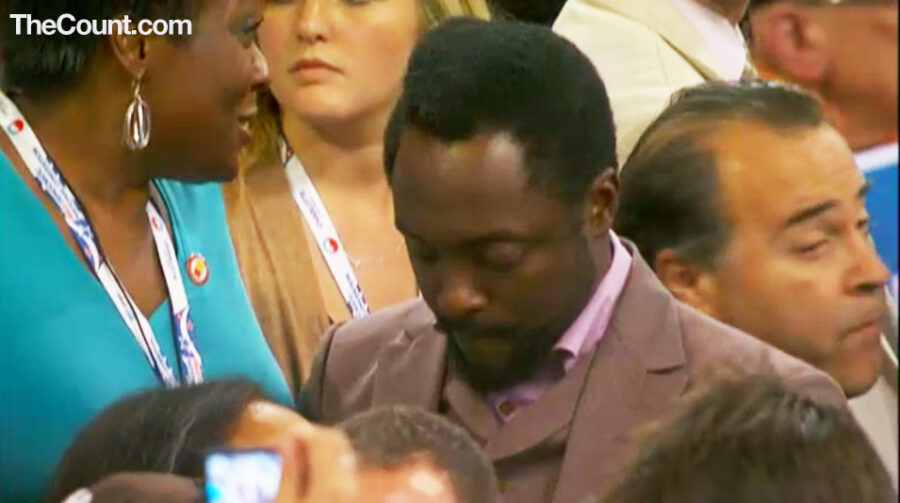 He tells Britain’s Sunday Mirror, “I have ADHD. I’ll admit it… I’ve got all this stuff in my head at the same time as I’m doing stuff and I don’t know how to stop or slow down. But it’s all good because I know how to control it. “For every obstacle there’s some type of solution. So if you have ADHD it’s your passion point. One thing I learned about ADHD is that it’s hard to keep your attention and you can’t sit still and you’re always moving and thinking about a whole bunch of things. “But those traits work well for me in studios and in meetings about creative ideas… If I was stuck at a different job I’d be horrible and wouldn’t survive. Music is my therapy… Music keeps me sane and keeps my mind on something. It’s fragile up there. “My mind would wander, and if it wanders then that’s not good because I could scare myself thinking of weirdo stuff. Music brings control to my thoughts. It’s not escape – it’s just order. I’m making order out of a disorder.”