King Kevi (or ‘KK’ as Justin Bieber likes to call him,) is so red faced right now after getting CAUGHT trying to act like a stud! Lemme explain! 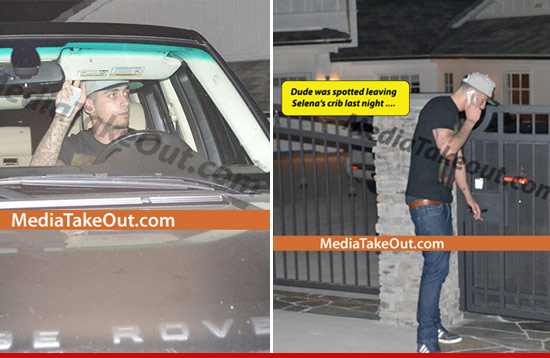 MTO said, KK was inside her house and “hung out.” But TMZ called them out after getting thier hands on surveillance tape taken the night in question.. And guess what? Right..

CCTV showing Kevi posing in front of Selena’s house while camera flashes went off … but never making it past the gate. Selena wasn’t even home at the time the photos were taken. In other words … it was all a setup by the guy who is mooching off the Biebs. tmz. 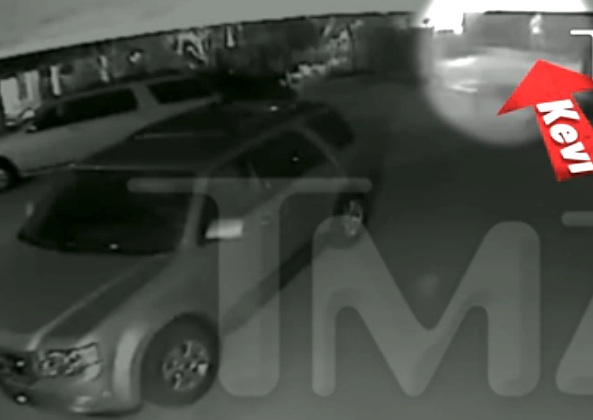 DUDE SHOULD CHANGE HIS NAME TO KATO KAELIN!