Respectable, as in stars pay THEM a lot to report selected news, Life & Style, are reporting, the selective news, The Miley Cyrus Liam Hemsworth wedding is off! They say “on hold” but that is just spin! Because the exclusive came from Miley’s people, but! The wedding is off as in no more! It was supposed to pop off in June..

Life & Style has learned that Miley’s plans to wed her fiancé during a springtime wedding in Palm Springs, Calif., have come to a halt. “They were supposed to get married in June,” an insider reveals in the new issue of Life & Style, on newsstands now. “But there have been so many problems with them, they thought it was best to work out their issues before making such a big commitment.” LS. 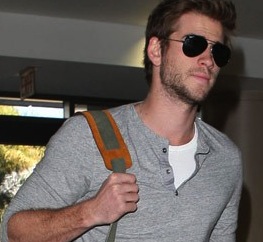 You have to believe this because it is basically coming from the horses’ mouth! As in Miley’s reps! 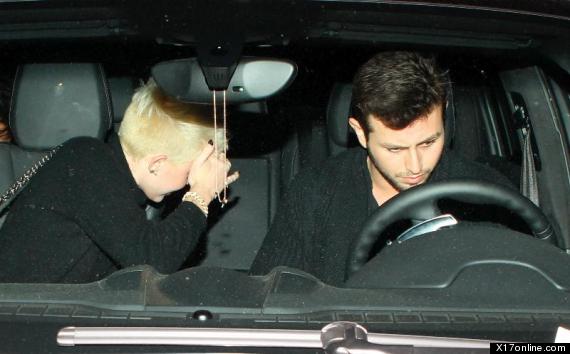 I WARNED you guys that Liam WARNED Miley that IF he caught her doing drugs again, that would be that.. Well guess what? That is that! Because Miley did drugs again..