Potato Chip Mogul To Be Buried In Pringles Can

Fredric Baur Buried In Pringles Can.. The man who designed the damn Pringles potato can died, and that’s sad, he was 89, but anyway, he was so proud of his packing system that his ashes were buried in one of the iconic cans!

Fredric J. Baur, of Cincinnati, died May 4 at Vitas Hospice in Cincinnati, his family said. He was 89.

Baur’s children said they honored his request to bury him in one of the cans by placing part of his cremated remains in a Pringles container in his grave in suburban Springfield Township. The rest of his remains were placed in an urn buried along with the can, with some placed in another urn and given to a grandson, said Baur’s daughter, Linda Baur of Diamondhead, Miss. 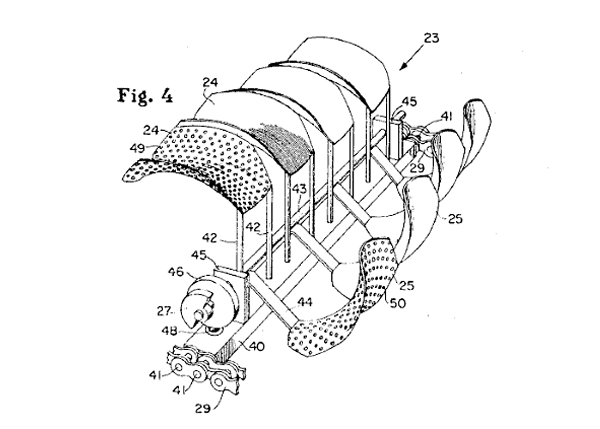 Baur requested the burial arrangement because he was proud of his design of the Pringles container, a son, Lawrence Baur of Stevensville, Mich., said Monday.

Baur was an organic chemist and food storage technician who specialized in research and development and quality control for Cincinnati-based Procter & Gamble Co.

Baur filed for a patent for the tubular Pringles container and for the method of packaging the curved, stacked chips in the container in 1966, and it was granted in 1970, P&G archivist Ed Rider said.