Connor Cruise, son of Tom, was spotted smoking! And he just turned 18 – three months ago… Already with the bad habits? Okay so calm down, that’s not why we’re here, it was Connor’s choice of hangout buddy that really brings us together… Did I mention this all went down in West Hollywood? The uber-gay-friendly side of tinsel town.

Everyone in Hollywood knows that Alex Pettyfer is, well, you know, but the real question is, do birds of a feather really flock each other? Only the one blowing out the candle at the end of a long bike ride really knows for sure…

Below is Tom’s childhood friend! He’s no Alex Pettyfer but I think it’s safe to say that they all have something in common! SASHAY! Tom-my! You see way back when Daddy was but a lad, he also had a buddy and his name was Shane Dempler. Shane kept an album of his most personal photographs captured from when he and BFF Tom went to seminary school together back in 1976-77. 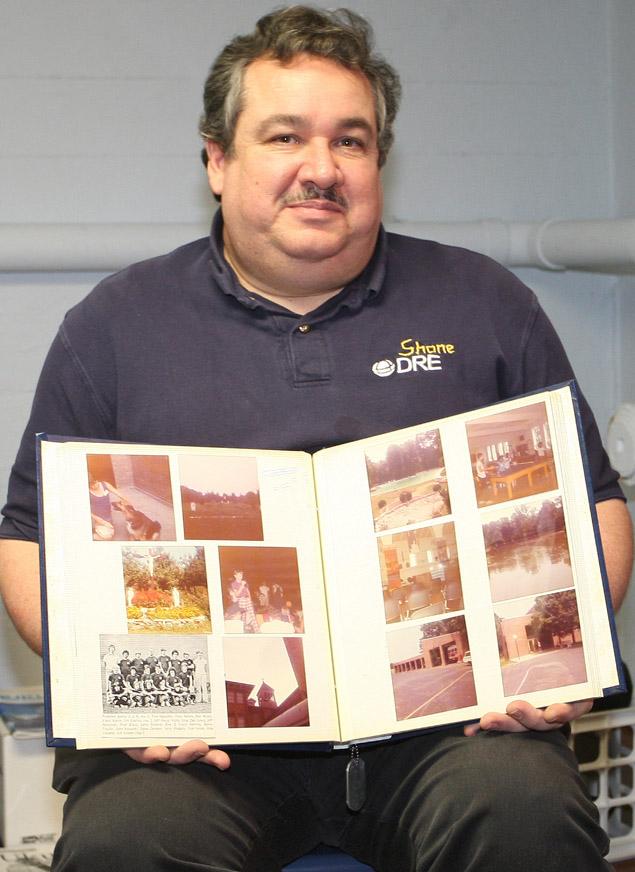 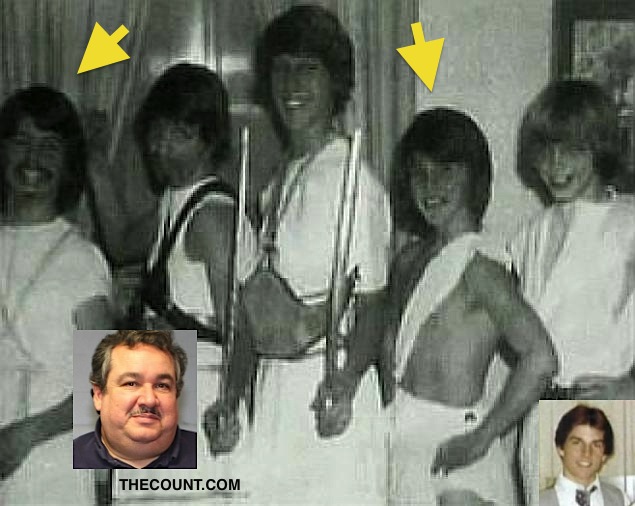 What do you think? Do you think Connor Cruise and Alex Pettyfer would make a good couple? A lot of my gay friends say it’s written all over their pretty faces! And if so, do you think they should officially come out? Does any of this even matter anymore if you live your life as a lie? Comment!