Soraya Jimenez of Mexico completed in the final lift to win the gold medal in the clean and jerk for Mexico – but now sadly she is dead at 35. Jimenez won the women’s 58 kg weightlifting competition at the Summer Olympic Games in Sydney, Australia in 2000. She was one of only two women to ever win gold for Mexico. 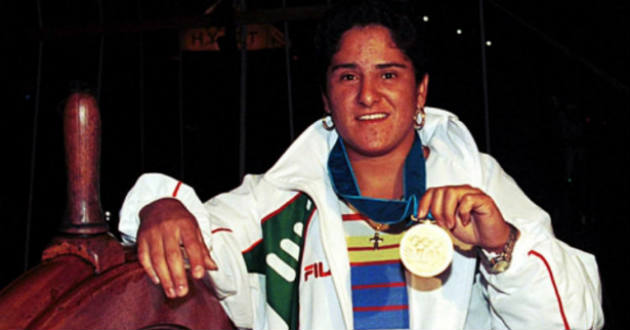 The female golden weightlifter became Mexico’s first female Olympic champion but now their hero has died of a heart attack. She was 35. 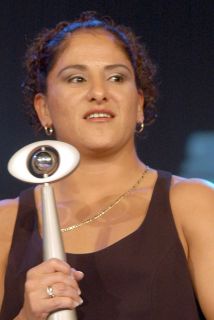 The Mexican Olympic Committee released a statement Thursday saying it was “in mourning” following Jimenez’s death.

After retiring from weightlifting because of various injuries, Jimenez became a sportscaster for the Televisa television network. 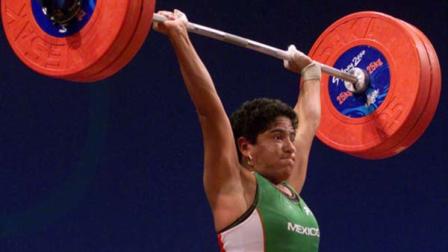 In the 2008 Olympics in Beijing, Maria Espinoza won a gold medal in taekwondo, the only other Mexican woman to win an Olympic gold. Source.